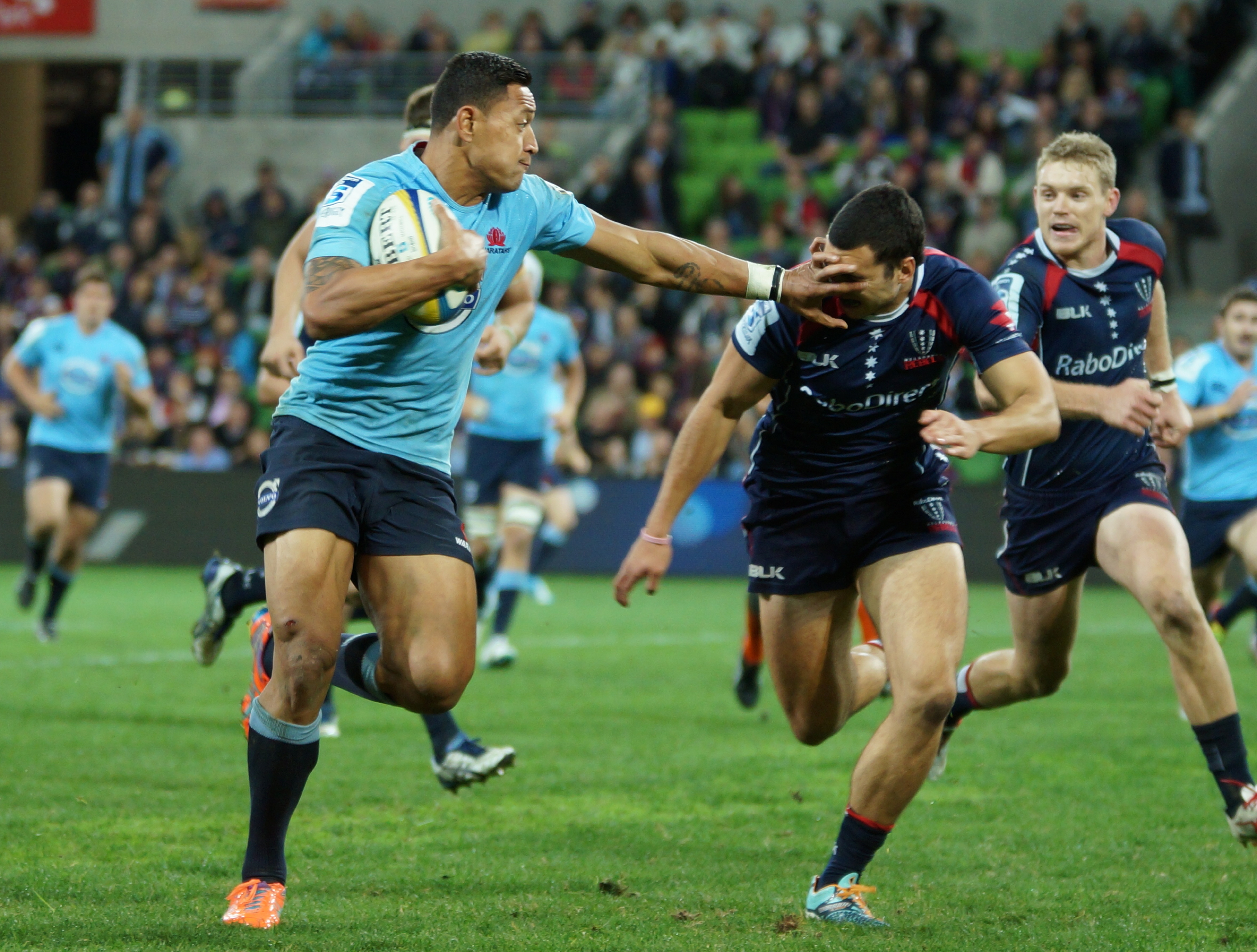 The Waratahs are looking to take their good form to New Plymouth as they do battle with the Chiefs in what is shaping as a crtical game for both sides. The Waratahs have won three in a row for the first time this year but they know that winning streak has to continue if they’re to challenge for the minor premiership. A blowout loss to the Hurricanes last week saw the Chiefs slide from third on the ladder all the way down to eighth and their season now hangs in the balance.

Yarrow Stadium in New Plymouth will be almost as unfamiliar to the Chiefs as it will to the Waratahs. Despite that the Chiefs will be looking to give their new fans plenty to cheer about and in turn will be hoping for plenty of support from the west coast locals.

There couldn’t be more of a contrast with the Waratahs naming an unchanged side from their victory over the Rebels last Friday compared with the Chiefs who have made 9 changes. Almost Rebel Pauliasi Manu earns a starting spot at loose head prop, whilst Matt Symons starts in the second row. A backrow reshuffle sees powerful number 8 Liam Squire starting with Liam Messam shifting to the blindside flank.

After being introduced off the bench last week, Aaron Cruden completes his return from a broken thumb to start at fly half. The destruction of last week’s centre pairing by Alapati Leiua and Conrad Smith sees Andrew Horrell and Tim Nanai-Williams pairing up in the midfield. After spending much of the early season in the centres, Tom Marshall rejoins the starting side at fullback.

Aaron Cruden’s return sets up a mouth watering battle in the halves. Bernard Foley will know that this is his final chance to prove his case for a spot in the Wallabies 23 for the first test against France in a week’s time. Cruden and Foley are two of the most similar fly halves in the competition, both loving to take the ball to the line and either pass to a flat runner or look for an offload to their trailing support. Nick Phipps’ form has been tremendous in recent weeks but Tawera Kerr-Barlow has more class than any of his recent opponents. Quick service from the breakdown and putting the ball in front of runners coming from depth has been the key to the Waratahs good form and he’ll have to continue that on Saturday. He’ll have to be wary on defence as Kerr-Barlow has plenty of power and loves to run the ball.

Nick Phipps’ speed to the breakdown will be crucial to how the Waratahs want to play on Saturday.

In a slightly different comparison, I’m going to look at the 13/14 combination of both teams as I see this as having a big impact on the game. Adam Ashley-Cooper has been in scintillating form and found space in the channel outside his opposite number with relative ease. Alofa Alofa had his first start after injury last week and will be better for the run and will be looking to make the most of any opportunities Ashley-Cooper sends his way. Whether the pass has come from Foley or Beale, Ashley-Cooper has had a great ability to drift outside his opposing outside centre before receiving the pass and then make plenty of metres over the advantage line. If he can find enough space and draw in the opposing winger, he can gift Alofa some scoring opportunities. Tim Nanai-Williams’ versatility has meant he’s flipped between 13, 14 and 15 this season and he will be relishing a return to the 13 jersey after playing fullback last week. Known more for his attacking prowess and blistering acceleration, Nanai-Williams’ defence is sure to get a workout in New Plymouth. The experienced Dwayne Sweeney will have to have his wits about him to make sure he doesn’t commit on Ashley-Cooper too early and leave his man in the clear. Alofa’s fancy footwork will cause plenty of headaches for Sweeney if he plants his feet in defence. 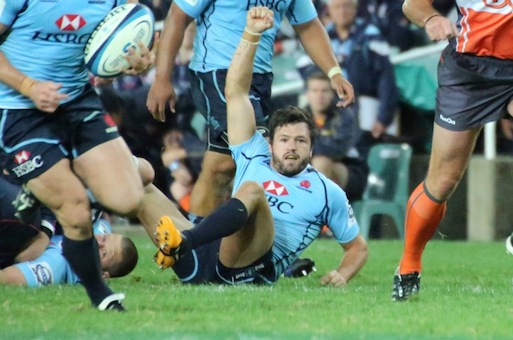 Adam Ashley-Cooper will be hoping that the Waratahs have cause to celebrate in New Zealand for the first time since 2010.

The Chiefs are not accustomed to the whipping they received last week and the back to back champions are sure to bounce back this week and put in a far better performance. The Waratahs haven’t won in New Zealand since 2010 but some stellar form and a top two finish firmly in their sights should see them break that hoodoo. These are two teams that love playing attacking rugby and I expect several tries from both sides. If Bernard Foley and Kurtley Beale bring their kicking boots the Waratahs can get up in a close one. Waratahs by 5.