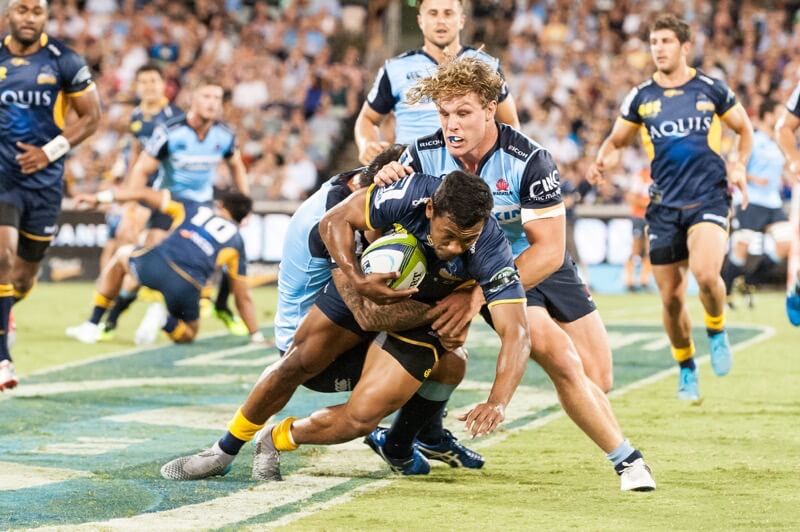 It’s only week 8 but already the Waratahs season is well and truly on the line. Having already completed their two byes, the Tahs have a game in hand but that is cold comfort when you’ve lost your last two matches at home and the only team you’ve beaten is the Reds. The Brumbies are riding high on top of the Aussie conference but can’t afford a slip up with the highflying Melbourne Rebels even with them on the table on points. This match could have big ramifications on the season for both teams. With both sides coming off a bye, they should be fresh and ready to fly into battle on Saturday night at Allianz Stadium in Sydney.

It’s time for the Waratahs to show what they’re made of. Their performances this season have been littered with mistakes and the scrum has been a debacle. The sleek execution that was a feature of their 2014 title run seems like a distant memory with too many linebreaks being squandered by pushing the pass or making the wrong decision. Since getting battered in the first two weeks, the Tahs scrum has steadily improved, however it is still a glaring weakness. After giving away a penalty try last time these teams met in Canberra, it will be take a huge effort from the whole eight to hold firm at scrum time and not allow it to derail their game. 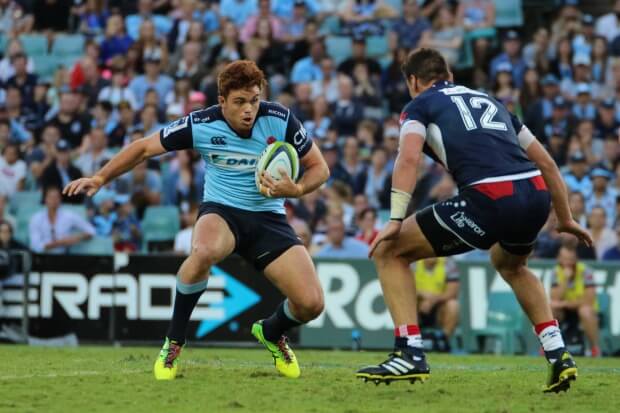 There’s no doubt about it. The Brumbies are clearly the best team in the Australian conference but they’re not dominating the opposition as much as they’d like. A last start drubbing at home at the hands of the Chiefs will have left the men from Canberra smarting. The suspension of David Pocock and the forced retirement of Ita Vaea during the week leave the Brumbies short-staffed in the backrow making their job all the more difficult. With only one victory resulting from their last ten trips up the Hume Highway, Sydney hasn’t proven to be a happy hunting ground for the Brumbies. They’ll be desperate to notch another win in Sydney.

It’s interesting to look at a matchup where one side has such an obvious advantage. There is little doubt that the Waratahs are going to feel plenty of pain at scrum time from the stellar Brumbies front row of Scott Sio, Stephen Moore and Ben Alexander. Benn Robinson has added some stability to the Tahs scrum but there’s little doubt that they’re missing Tatafu Polota-Nau who is still a week away from returning from a broken arm. Hugh Roach will have a huge job to do to keep the Waratahs competitve at the set piece. One of the most maligned players throughout Australia this season is undoubtedly Angus Ta’avao. He was recruited to replace Sekope Kepu at tight head prop and it’s hard to argue that Ta’avao has made a good fist of things so far. A substandard performance in the scrum combined with poor discipline from Ta’avao has seen coach Daryl Gibson reward the young Tom Robertson with his first Super Rugby start. Robertson has looked good in his limited opportunities and thankfully seems to fulfil his primary role of scrummaging with some degree of skill. The Brumbies front row will undoubtedly be the toughest test he has faced so far.

The Brumbies front row dominance only increases when the benches come into play with future Wallaby Allan Alaalatoa in fine form with able support from Josh Mann-Rea and Les Leuluailii-Makin. A big performance from the Waratahs combination of Paddy Ryan, James Hilterbrand and Ta’avao will be crucial off the pine. It will no doubt make Tahs fans nervous if there is a pressure scrum late in the match. 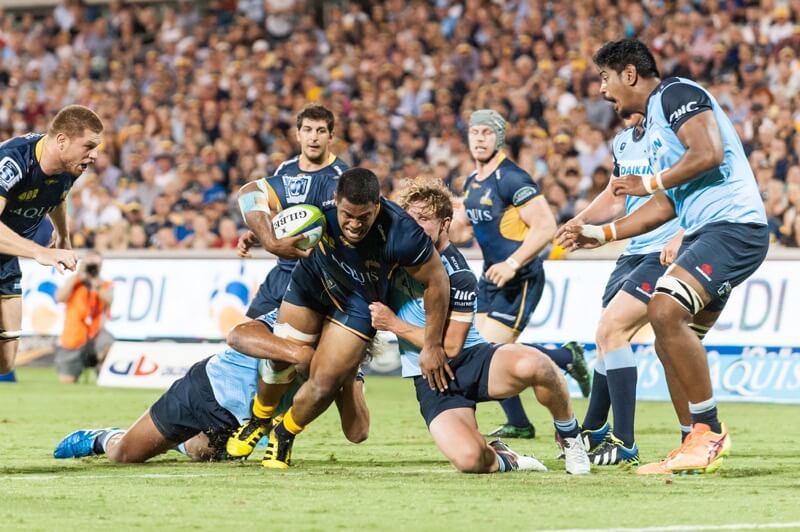 Scott Sio’s ball running has risen to a new level in 2016.

The return of Kurtley Beale after an elbow injury is absolutely vital for the Waratahs. He has been the bright spark in the attack in 2016 and he’ll need to be at his best if the Waratahs are a hope of winning. His combination with Bernard Foley is now well settled after playing together at 10 and 12 since 2014. In what could be something of a Wallaby audition, they’ll be well matched by Christian Lealiifano and Matt Toomua. Whereas previous seasons have featured Toomua at 10, he has reverted to inside centre in 2016; the position he plays for the Wallabies. This has enabled Lealiifano to showcase his creativity and strong kicking game to lead the Brumbies around the park.

Aussie derbies are generally very physical battles so it’s likely that neither side will get a huge number of try scoring opportunities. Whichever pairing remains cool under pressure and executes well could very well lead their team to victory. 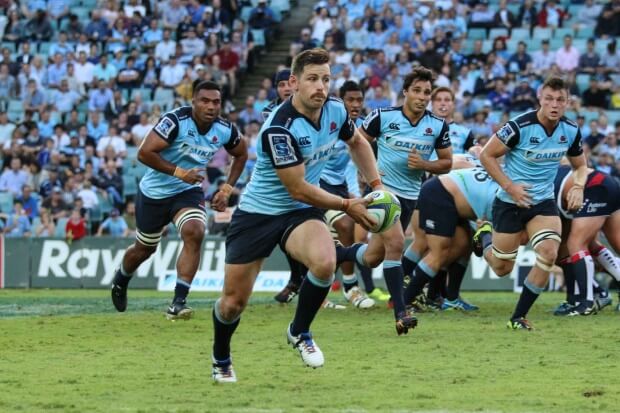 The Brumbies start this match as favourites with the bookies but the Waratahs will be playing like their lives are on the line. A somewhat experimental backline sees Israel Folau make his first start in the 13 jersey which makes for a mouth watering matchup across the backlines. This game is going to be tight and it would be surprising if there’s more than a try in it at full time. Now is the time for the Waratahs to stand up and show they’re still a quality team.

Thanks to Opta Sports for the statistics.