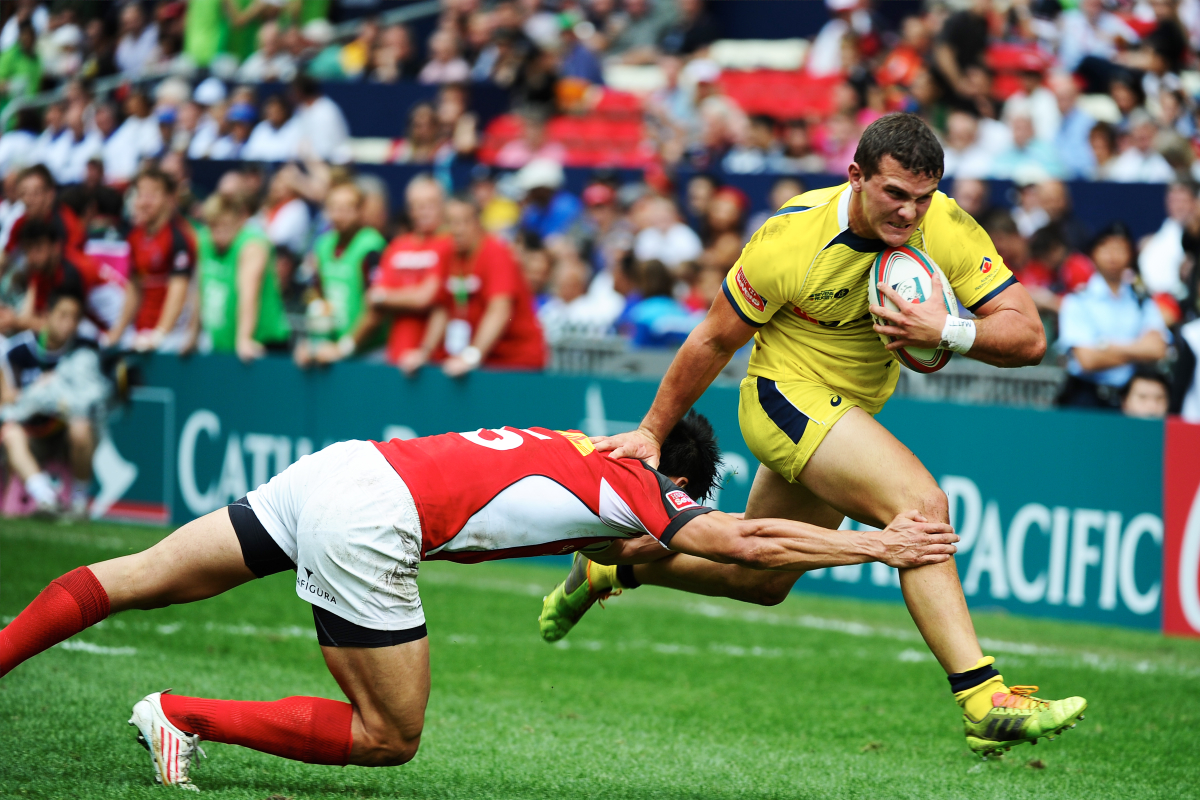 At the conclusion of 2015’s World Series, Rugby Seven’s top four teams will earn automatic qualification to the 2016 Olympic Games. 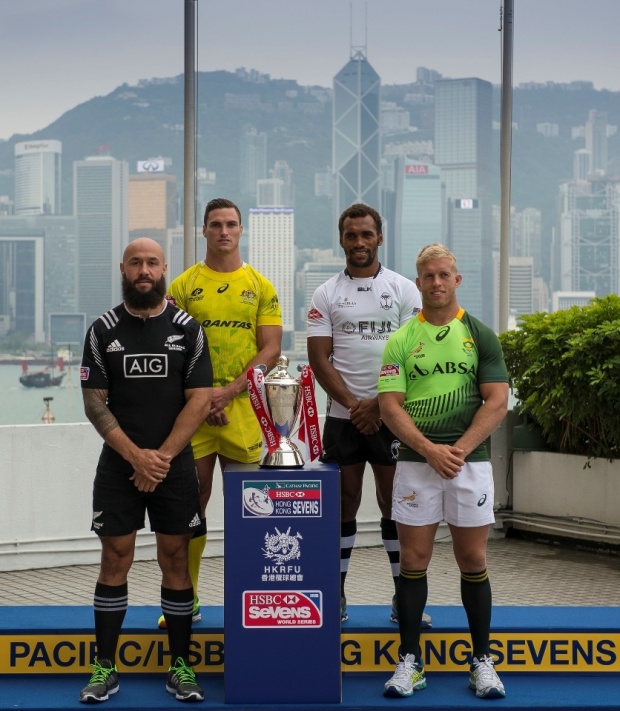 Needless to say, the key to Australia’s dreams of Olympic Qualification is finishing in a higher position than England in each of the remaining three legs of the World Series.

Las Vegas pitted Australia against England in the fourth/fifth place playoff, and three quick tries to Australia kept their ship afloat despite a determined comeback effort from the English.

Hong Kong will prove a much tougher stage to replicate this feat. England enjoy strong home ground advantage amidst the throngs of expatriate revellers, while Australia enjoy public enemy number 1 status – a tradition begun way back in 1976 as punishment for an ugly fistfight between Australia and crowd favourites Fiji.

Hong Kong sets Australia against Scotland, Portugal, and New Zealand in Pool B, with first and second place to take on their Pool C equivalents.

With New Zealand’s fine form over the past two rounds, which included Cup Final appearances with Fiji and England, it is safe to assume a Pool B victory is on the cards for the All Black Sevens.

Scotland tasted success in Wellington, registering a personal best fifth place to Australia’s lowly sixth. However, Australia should be expected to finish second in the Pool – booking a likely finals date with South Africa in the Quarter-Finals. 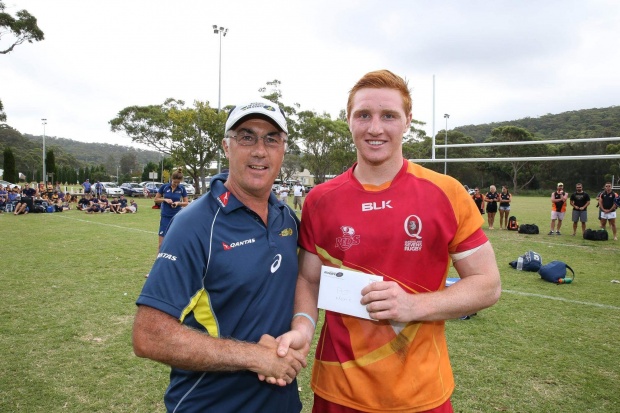 In others news, Qantas flight QF 97 on Thursday morning ran out of beer 2 hours in to the 9 hour flight. Rum went the way of the dinosaurs not long after. Hopefully this macabre trend will be reversed in Hong Kong.