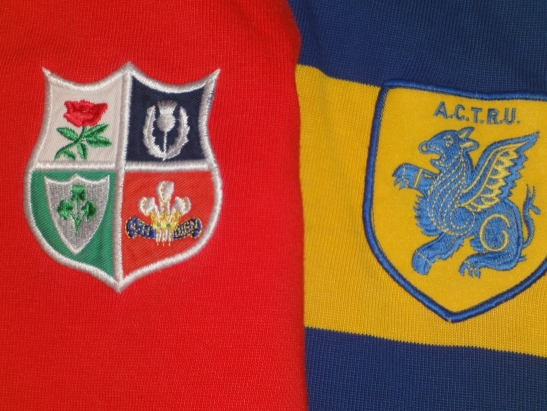 The British and Irish Lions roll into Canberra to take on the Brumbies on Tuesday night with a number of new arrivals being thrust straight into action. With the injury toll starting to mount for the tourists, coach Warren Gatland has called for reinforcements to keep his main side away from action until the first test on Saturday.

Brad Barritt, Billy Twelvetrees and Christian Wade will all be making their Lions debuts on Tuesday, with Barritt and Wade having just set foot in Australia. Adding to that trio is the inclusion of Welsh winger Shane Williams who was only going to be in the country on media duties but has agreed to pull on the boots.

The last time the Lions were in Canberra they got out of jail with a late converted try to Austin Healey to come away with a 30-28 win and break the hearts of local fans. In that game the Brumbies were missing their Wallabies contingent but were still able to call on players like Justin Harrison, Dan Vickerman and Jim Williams.

Here are the key matchups. 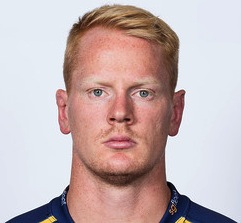 Warren Gatland has named an impressive backrow combination of Sean O’Brien, Justin Tipuric and Toby Faletau which indicates a will to dominate the breakdown. The Brumbies trio of Scott Fardy, Colby Fainga’a and Peter Kimlin will have their work cut out for them on the night but if they can get the advantage here it could go a long way to upsetting the Lions.

Jake White’s plan is to always have a go at the ruck and this match won’t be any different but they will need to be cautious with this approach with Lions kickers able to punish any indiscretions in this area.

The Brumbies may be missing Nic White to injury and Christian Lealiifano and Pat McCabe to Wallabies duties but the players named for this match have done the job for Jake White in the past. The Brumbies might have the slight advantage here with two years of understanding the White game plan and know what’s expected of them.

Matt Toomua has had a great season so far and has remained injury free which has given him more confidence. He has mixed up his game with the ability to take the ball to the line and to also give his side field position with tactical kicking, which is the hallmark of the Brumbies. 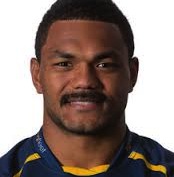 Andrew Smith returns from injury to partner Tevita Kuridrani in the centres. Kuridrani has played well since taking over from Smith and it would be cruel to deny him a shot against the Lions. The pairing does suggest a strong running game may be the plan.

Try scoring machine Henry Speight be lining up against Shane Williams who also knows how to find the tryline and if the Brumbies can get the ball to the wings they could cause problems for the visitors.

The Lions have four new players with two of those coming from halfway across the globe for the match which won’t help their preparation for the match so it will be interesting to see how they adjust to the game in the opening minutes. 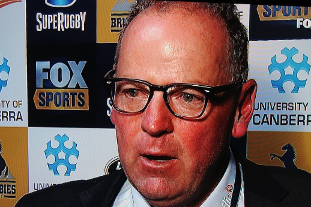 Jake White: knows a thing or two about winning

The matchups aren’t limited to the players with both coaches able to show off an impressive CV. Jake White has a World Cup win under his belt and has worked wonders with an inexperienced Brumbies side whilst Warren Gatland has won the Six Nations with Wales.

The biggest challenge for White will be making sure his players aren’t overawed by the occasion and a look at the number of test caps for each side could make this difficult.

The Lions have in excess of 550 test caps in their squad with the Brumbies boasting a grand total of 28. Clyde Rathbone has 26 of those and Peter Kimlin the remaining two. Kimlin has also been named as captain after taking over from the injured Nic White and will be out to impress Wallabies coach Robbie Deans after he was selected in the Wallabies squad last week.

Some see the Brumbies as the best chance for an Australian provincial side to upset this Lions side. Even without their Wallabies players the Brumbies have named an impressive side and White would have drilled into his players the importance of playing to the game plan, especially with wet weather predicted for the match.

If the Brumbies can keep it away from a battle at the breakdown, there could be an upset brewing but the Lions have players out to show Gatland that they are ready for the second and third test matches.