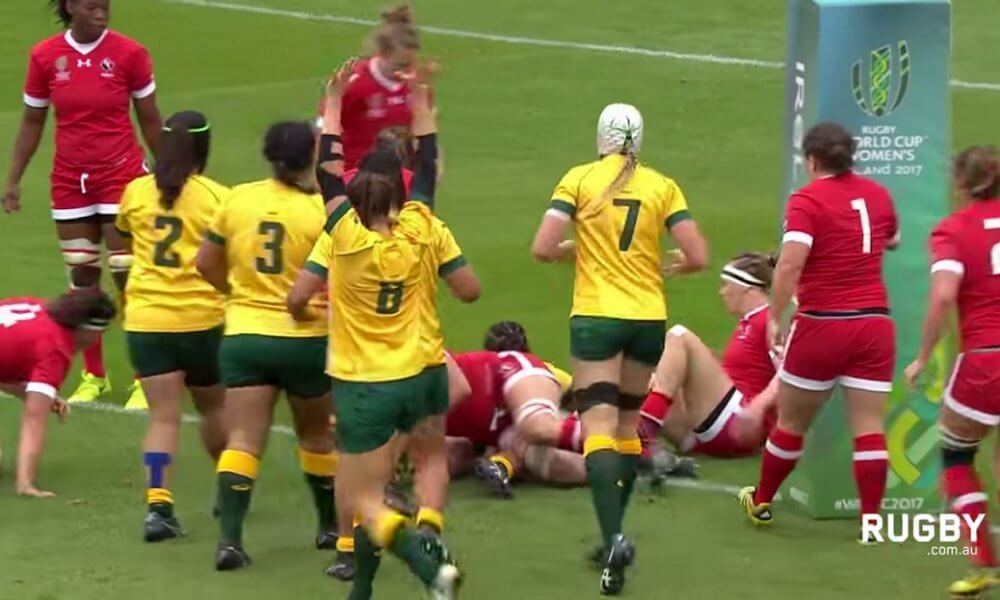 Tomorrow marks the first test of the year for the Wallaroos. They play Japan in the first of a 2 match test series. The first game is in Newcastle, where the squad has been preparing all week, and the second in Sydney next weekend.

Last year the team played the 2 game Laurie O’Reilly Memorial Trophy series against the Black Ferns, both as double headers in Sydney and Auckland. However, they were the only test matches for the year. The remainder of the year the players’ only other game time was with a club or the short Super W tournament that runs Feb-April. Some of the players would have been involved with the AON or Aussie 7s program also.

This year the Wallaroos will play 4 test matches; with this 2 match series against Japan and again compete for the Laurie O’Reilly Memorial Trophy with double header games with the Bledisloe Cup matches in Perth and Auckland. 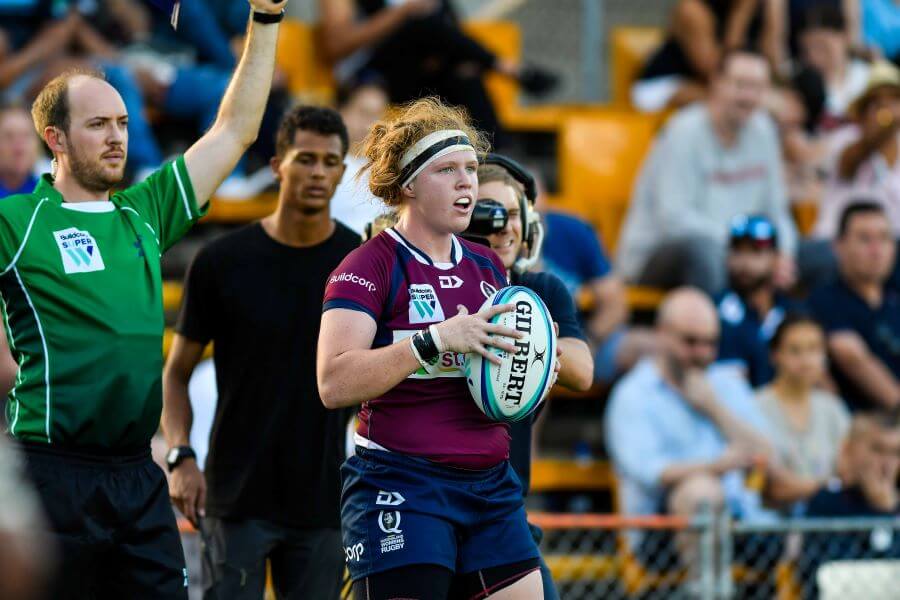 Test match time is key for all the women’s teams as they ramp up to compete in the World Cup to be held in New Zealand in 2021. Australia is currently lagging behind its competitors in terms of top level playing time. The European teams compete annually in the 6 nations, a valuable experience as that tournament contains England and France who are currently 2nd and 4th in the world rankings.

The Wallaroos next rival, the Black Ferns, are competing in a Super Series in San Diego. The Super Series is a round robin tournament involving the top 5 teams in the world, New Zealand, England, France, USA and Canada. This is the first time the Black Ferns have been involved in this series and have been tested with some tight matches including a loss to France. You can’t help but assume these games are strengthening this side’s already impressive experience. In 2020 a new tournament will include the Wallaroos, The Black Ferns, USA and Canada which will assist in the lead up to 2021.

The preparation the Black Ferns are getting in this series maybe the difference when they come up against the Wallaroos in August. The New Zealanders have also been in extended camps with the first of these in April this year. In comparison, the Wallaroos players have been training separately in satellite groups around Australia since the Super W tournament ended in April and only arriving in camp to train as a squad last Saturday. A week before their first test match. However, with a large contingent of the team training in Sydney and Brisbane satellites, the team bonds will have been formed already. It’s obvious from the players social media that they come together well and this is a credit to the team’s management. Will this translate to a cohesive performance against Japan? 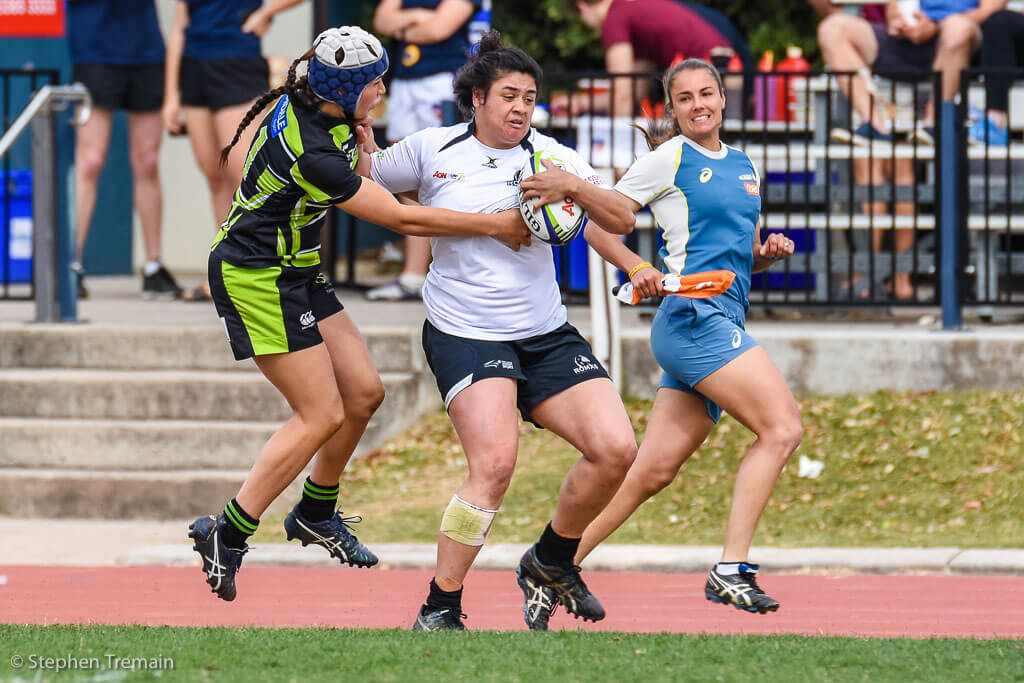 Eva Karpani will debut from the bench after some eye-catching AON Uni 7s performances.

Japan is an emerging team who put on great showing at the 2017 World Cup in Ireland however, that was the last time this team played together. The Japanese team hired Lesley McKenzie as head coach in January. McKenzie is a former international player with the Canadian team and in her first month she had arranged 3 training camps around the country. The camps were for scouting and introduction for the new coach but will have had the added benefit of increasing familiarity and cohesiveness within the team.

The last time these 2 teams met was when the Japanese team were in Australia’s pool at the 2017 world cup where the Wallaroos won 29-15. The Wallaroos completed that tournament in 6th place while the Japanese team finished 11th. Both teams losing close games to Ireland in the pool stages.

This weekend’s test match proves to be very interesting and, hopefully, exciting competition with both Japan and the Wallaroos teams having new coaches and renewed resourcing and interest and more domestic competition. Hopefully, the first stepping stone and the beginning of more test matches as both nations prepare to take on the bigger 5 in the 2021 world cup. 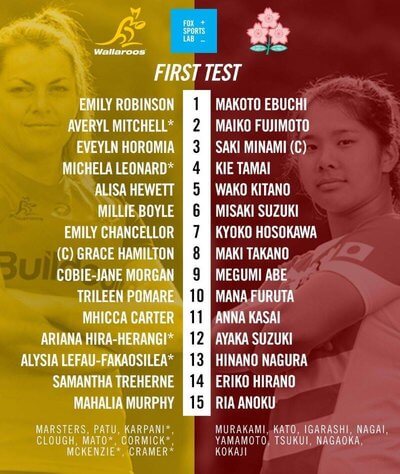 The Buildcorp Wallaroos take on Japan in the series opener at Newcastle Sportsground No.2 at 3pm AEDT on Saturday 13 July, with the match to be broadcast LIVE on FOX SPORTS and RUGBY.com.au Radio. 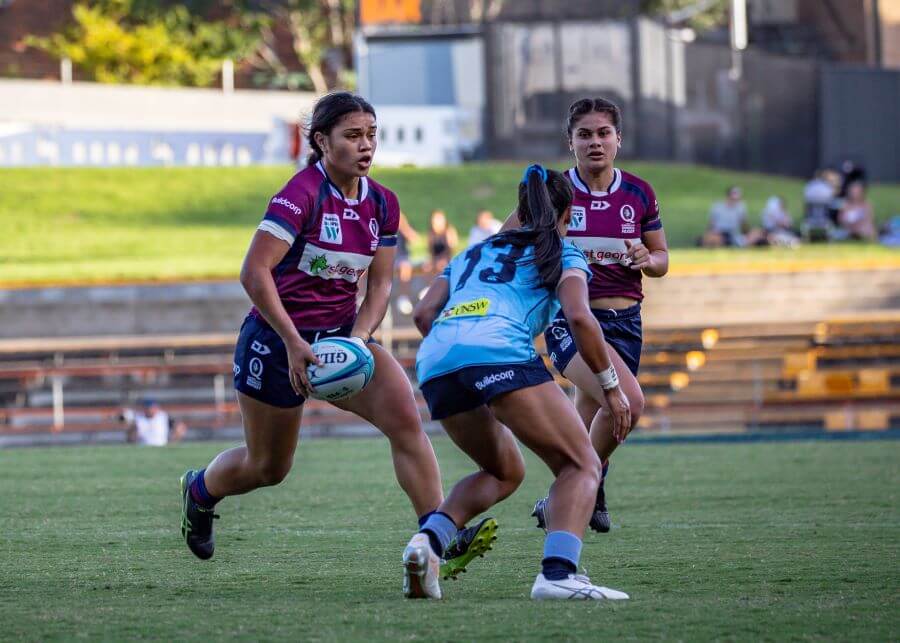