Pocock Disappoints Men Around The Country By Marrying A Woman Instead 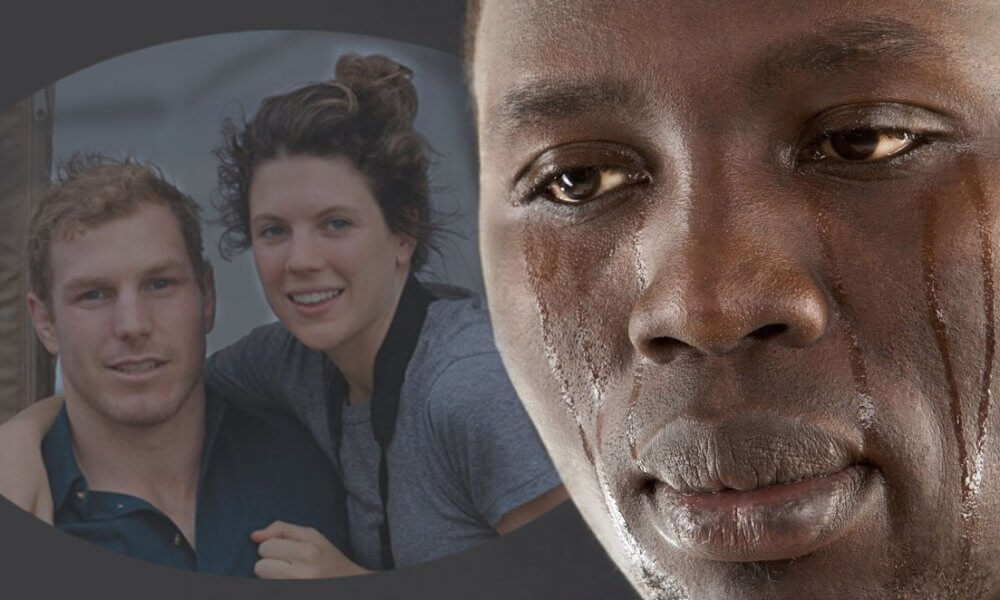 Pocock Disappoints Men Around The Country By Marrying A Woman Instead

David Pocock has disappointed many by opting for a marriage with a lady friend instead of an open bromance with his keen followers, fan boys, well wishers and such and such.

In fact, since Pocock’s rise through Australian rugby ranks researchers have found a corresponding increase in men identifying as bisexual, particularly during the June and November months.

One fan, Dennis Terpington, has been in tears all day at the news.

“Pocock was my boy, man,” Terpington told the Off White Card.

“I just don’t know what I’m going to do now. Although I’ve been noticing Tongan Thor’s homoerotic twerking moves on the ‘gram, maybe I’ll chase him.

“It’ll be hard to move on, Poey’s been my third rugby man-crush after Sharpey, who got married, and Matt Dunning, who lost weight.”

Pocock, aged 30, married his long-term Emma Palandri in a quaint ceremony that was reminiscent of a live-action rendition of that scene from the Lion King, with many of Pocock’s animal friends from his Zimbabwe safari present.