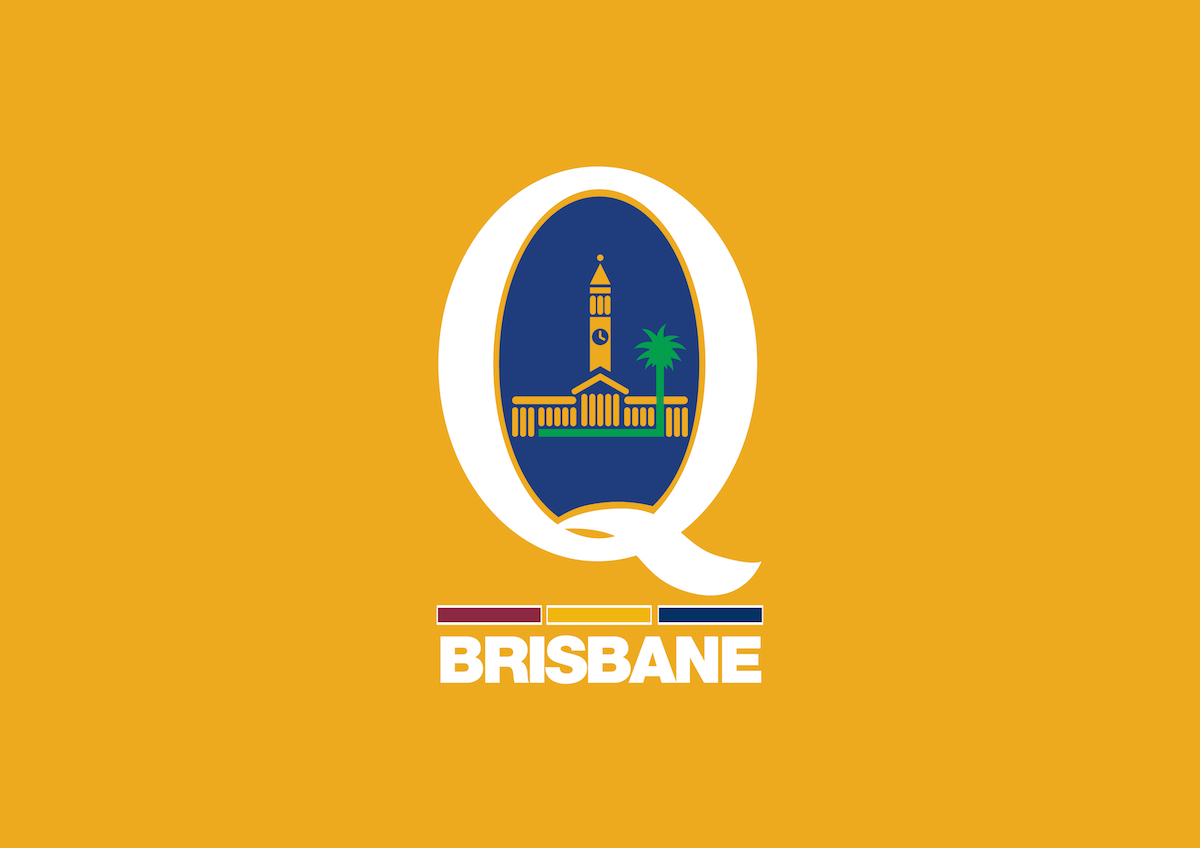 Today, we have a closer look at Brisbane City as we continue our series previewing teams for this year’s inaugural National Rugby Championship. 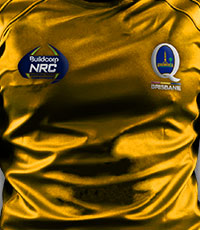 Brisbane City will wear a yellow and blue uniform, with a crest featuring the traditional Brisbane City Hall logo inside the iconic Queensland Rugby ‘Q’ on the chest of the jersey.

Nick Stiles has been appointed as head coach of Brisbane City and will be joined by assistant coaches Pat Richards and Rob Seib.  Stiles played 96 caps for Queensland between 1997-2005 an 12 caps for the Wallabies between 2001-2002.

2005-2007: Director of coaching at the University of Queensland.

2014: Forwards coach of the Queensland Reds

During his schoolboy career Curtis Browning totalled the second most caps in Australian Schools history (10).  He has transitioned into Super Rugby smoothly, featuring heavily in the back half of the 2014 season.

After making his debut for the Reds in 2013, Browning has added another 10 Queensland caps to his tally in 2014 and has impressed with his strong ball carries and proficient work at the breakdown.

Perhaps the most exciting prospect to be identified in the Reds’ 2014 Super Rugby campaign, Samu Kerevi made the rest of the Super Rugby world sit up and take notice in his starting debut for the Reds against the Western Force in round 18.

Kerevi was strong with ball in hand against the Force, as he busted tackles, made line breaks and dished offloads with relative ease.

The GPS outside centre will be one of the players to watch in this year’s NRC and if his play in Reds colours earlier this season is anything to go by, his time in the yellow jersey of Brisbane City is sure to be action-packed.

For more information about Brisbane City go to: http://www.redsrugby.com.au/NRC/BrisbaneCity.aspx