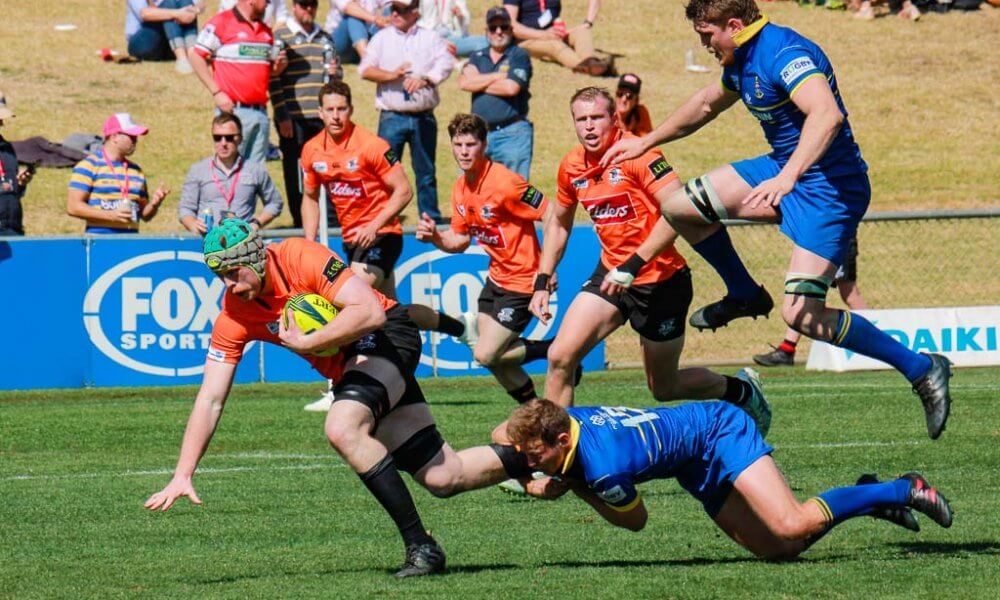 Well that was a cracking start to the NRC.  Three of the games were of extremely high standard.  While you can’t deny the class of the Vikings, their clash with the Rising didn’t match the quality that was the other three games. Early on it looked like the first game, the NSW Derby in Dubbo, was going to be all one way traffic but Sydney fought back and pushed Country all the way.

Meanwhile two nail biters on either coast meant left both Queensland teams without a win, yet only one with a loss. The draw in Brisbane and a one point game in the west, makes for an interesting table, albeit only after one week. 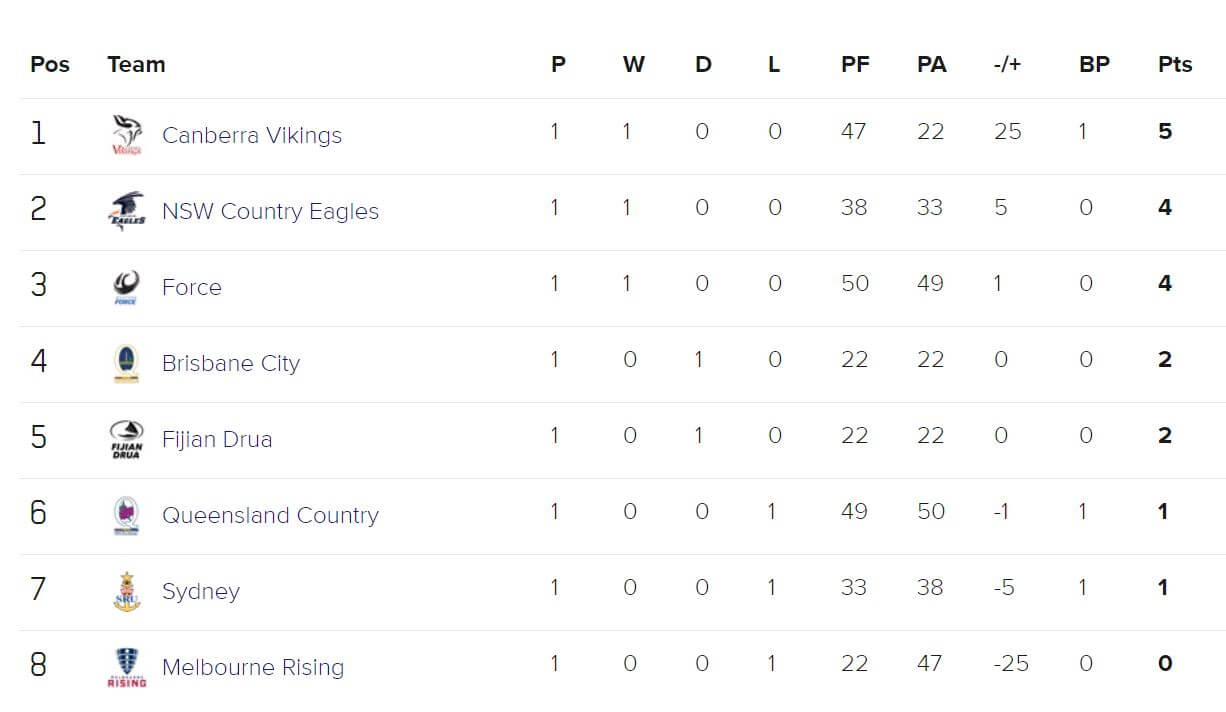 Let’s hope Week 2 delivers just as well.  There is every likelihood it will. 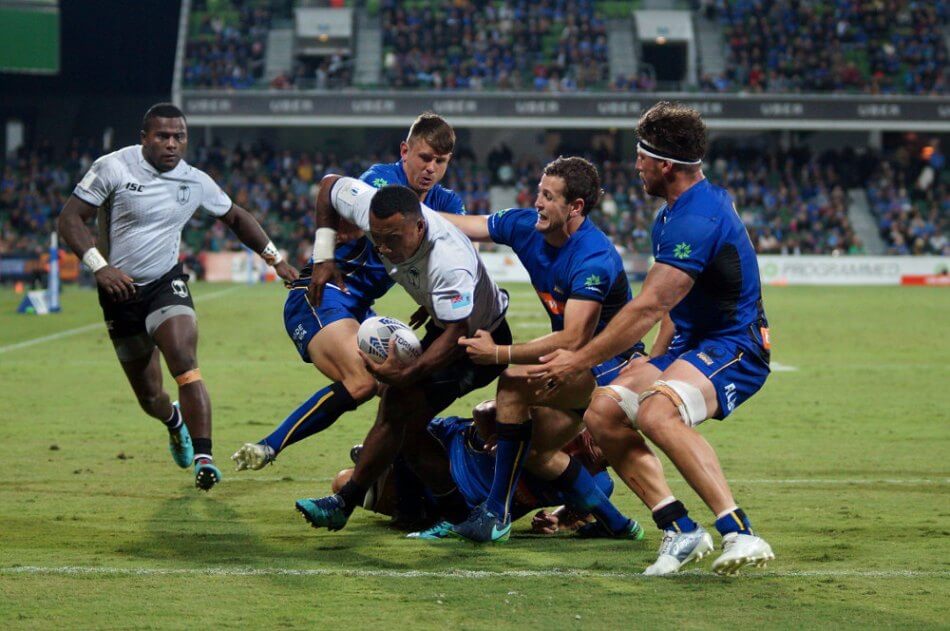 The Force have taken on the Fijians in the GRR

Drew with Brisbane City (away)

TIP: The Force look a little weakened after last week AND have to make the tough away trip. Fiji by 12 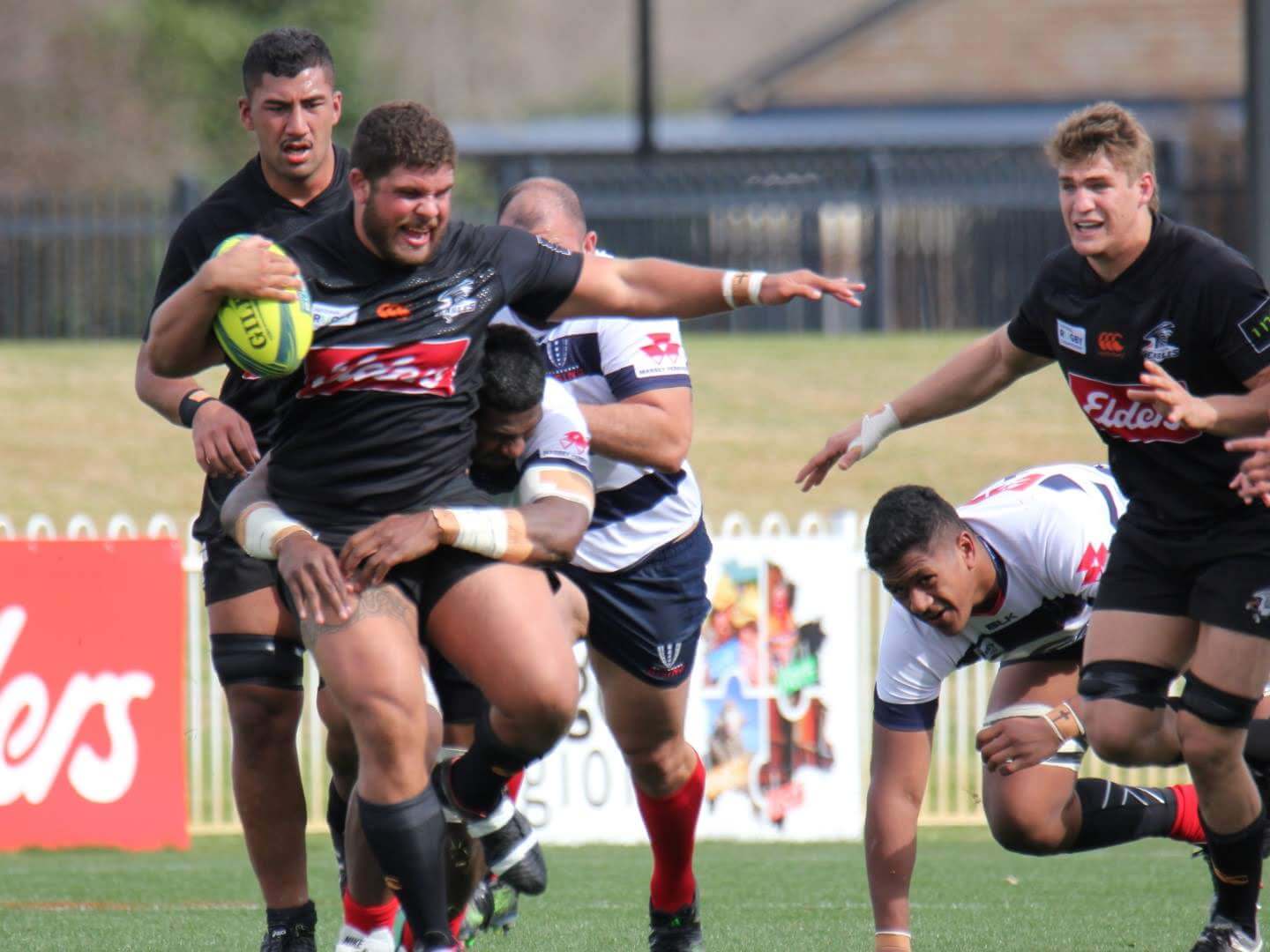 Cody Walker is back for NSW Country

Had a big loss to the Vikings (home)

Won, in a close(ish) one to Sydney (home)

TIP: Well it’s no one’s home game really and the Rising were unimpressive last week. Despite them seemingly not knowing what their team is, NSW Country by 4 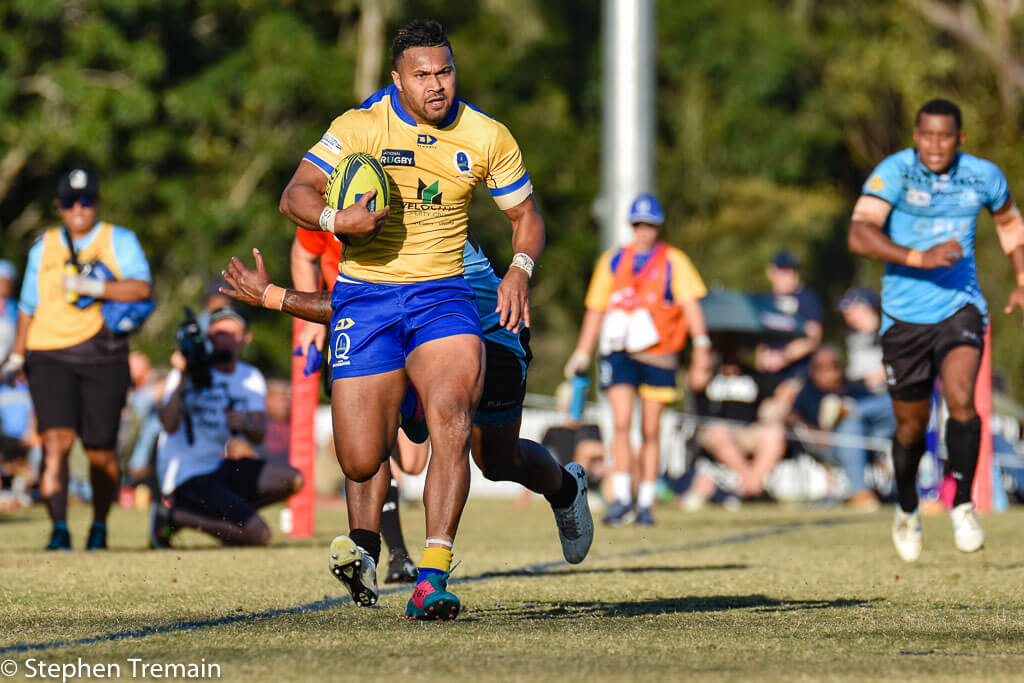 Close loss to NSW Country (away)

TIP: Brisbane should be too good.  Sydney don’t seem to know their team. Brisbane by 12 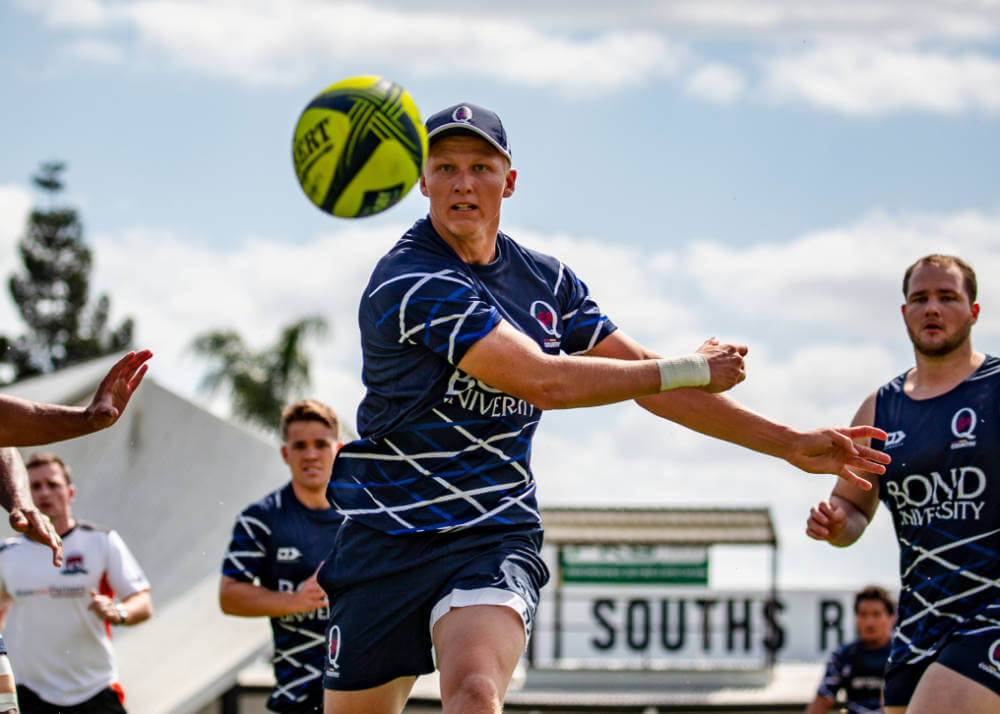 Last minute loss to the Western Force (away)

TIP: Canberra are a class above this tournament, and should win this well. Vikings by 12