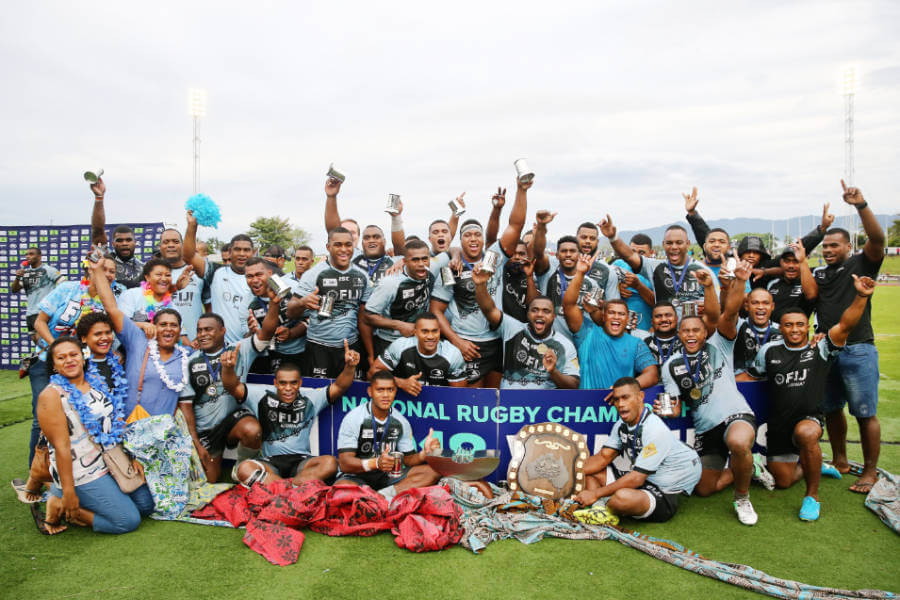 NRC 5 comes alive this weekend as week one kicks off under all the pomp and ceremony we’ve come to expect from this tournament.  Yeah, I know. It hasn’t but that’s probably the nature of the tournament as it struggles for resources behind the Wallabies, Super Rugby and probably the 7s programs too.  With all eyes being on the Rugby World Cup, the NRC definitely seems to have taken even more of a back seat than usual.

In reality it all seems very rushed again. Well, more than usual.  All teams, except the Rising, only released their squads this week. One would assume this was largely because of the timing of the Wallaby squad announcement. But the squads are in, and they remain an exciting mix of experienced veterans (Blake Enver and Ian Prior), the new generation (Fraser  McReight and Will Harrison), some handy club players (Jack Strachan and  George Morseu) and a little bit of the unknown (Ilasia Droasese and most of the Drua). A reminder of some of the background and rules is here . 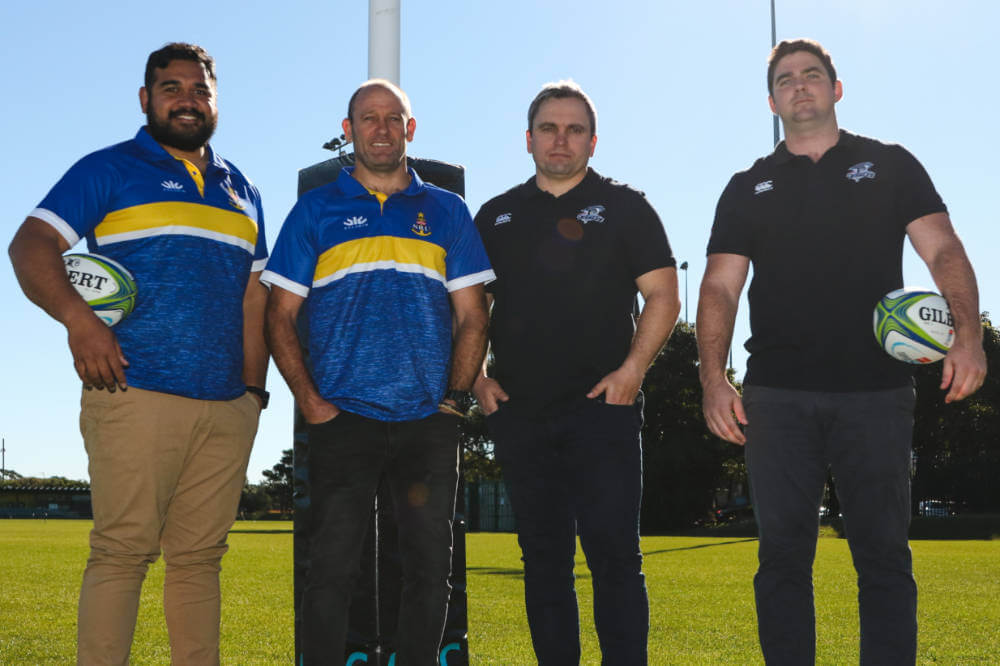 TIP: With the Shute Shield final last week, neither side has had a tremendous lead in. NSW Country hold the wood over their Sydney counterparts and seem better on paper so Country by 8. 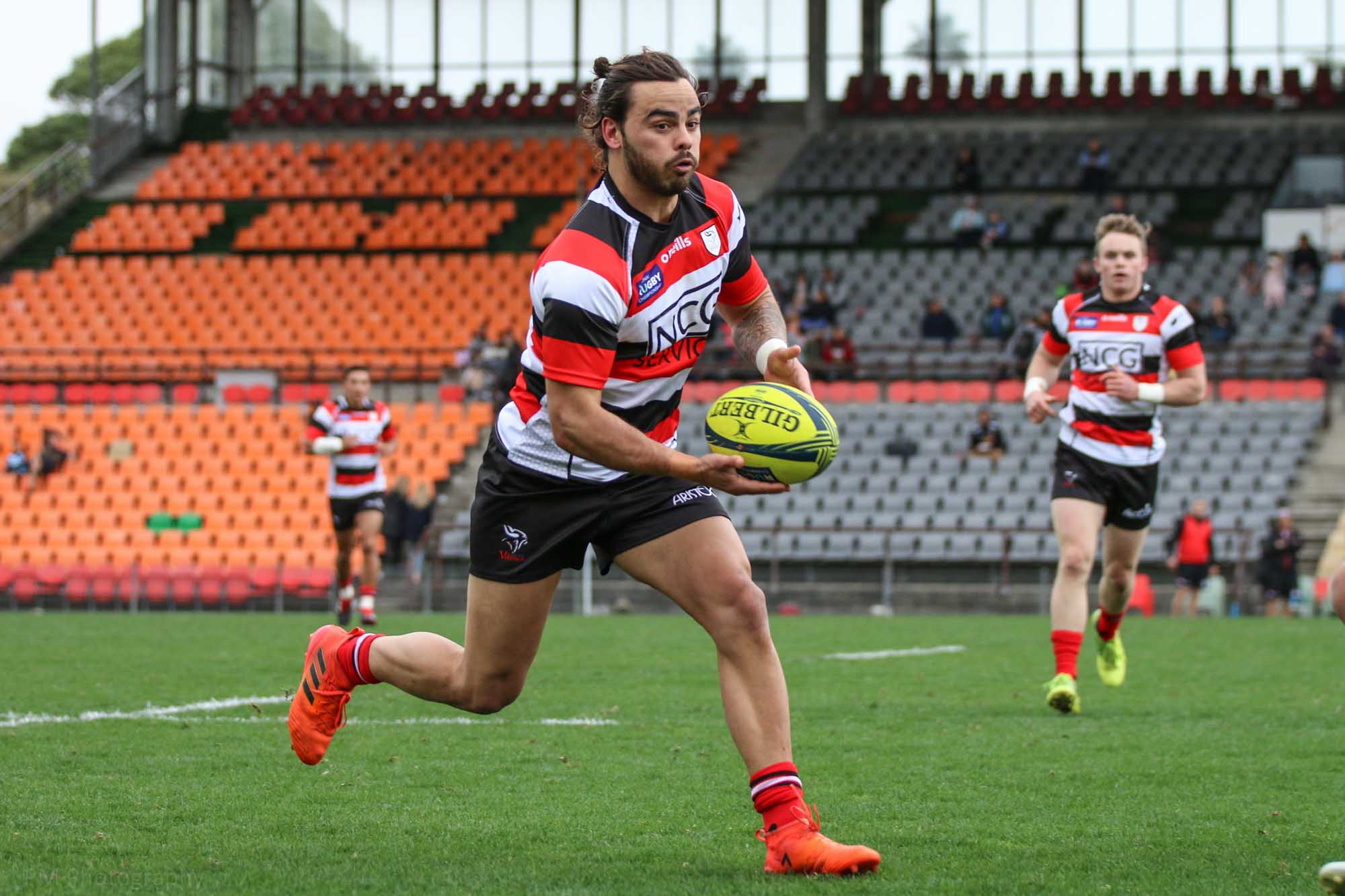 Andy Muirhead has the 15 gig, in the absence of Tom Banks

TIP: The Vikings should again be one of the favorites for the comp.  Taking it one game at a time, they should get the job done here. Vikings by 8 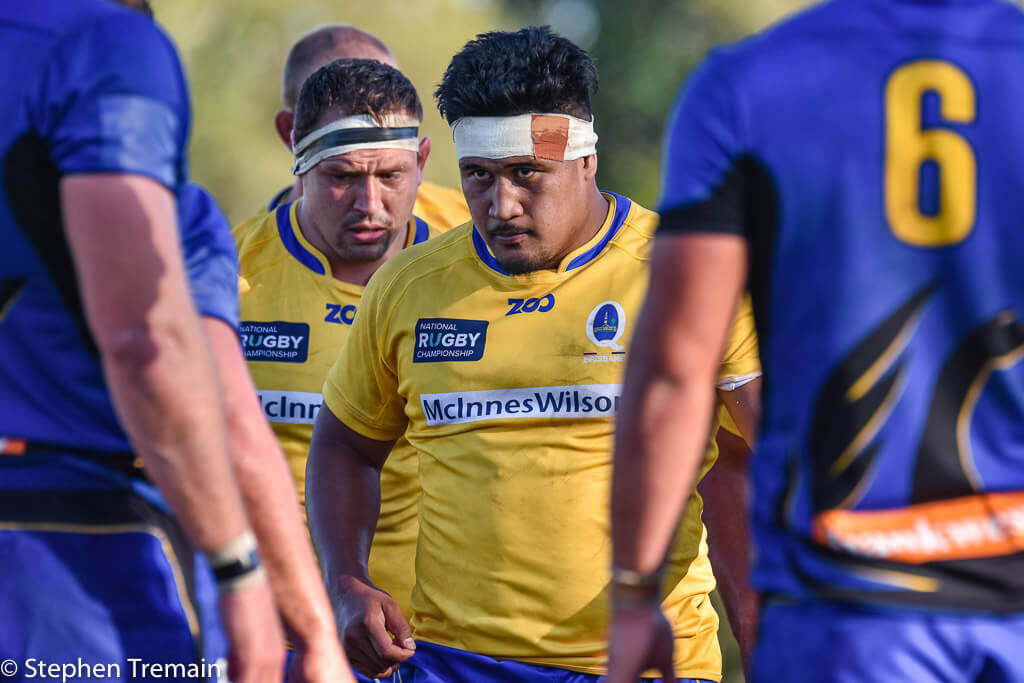 TIP:There is smatterings of quality across that Brisbane team but I feel cohesion will rule this weekend. Thus, the Drua by 8. 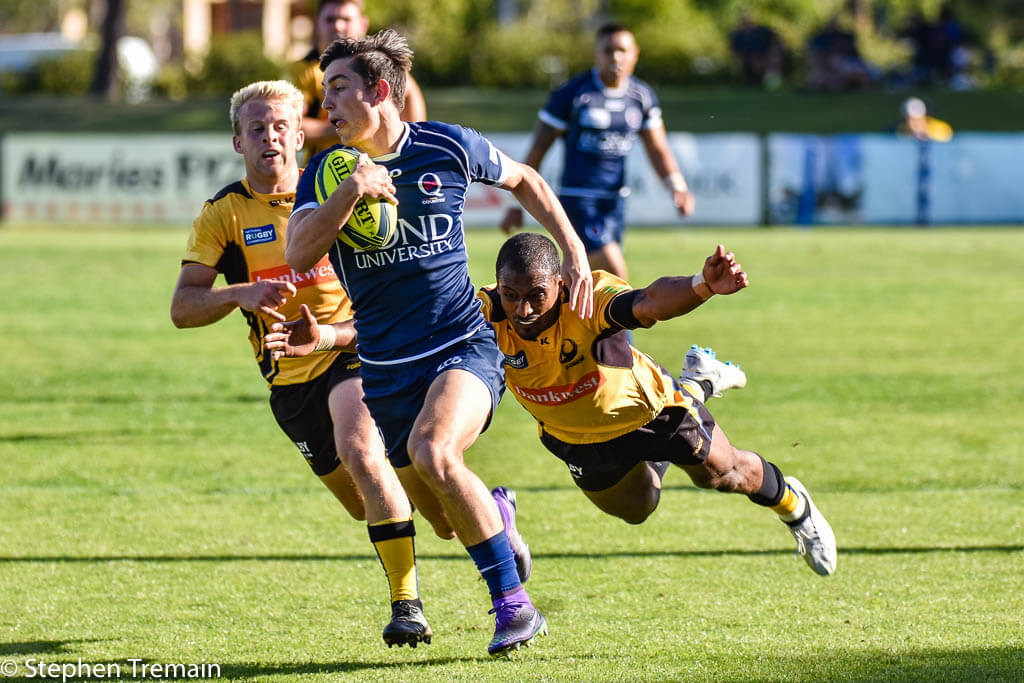 Jock Campbell was very good last year. Expect him to be better this year.

TIP: This one really is the match of the round.  The Force are the best prepared team of the comp, but there’s a lot of class in that QLD Country team.  Away trips are tough but I see the Force taking this by 8.