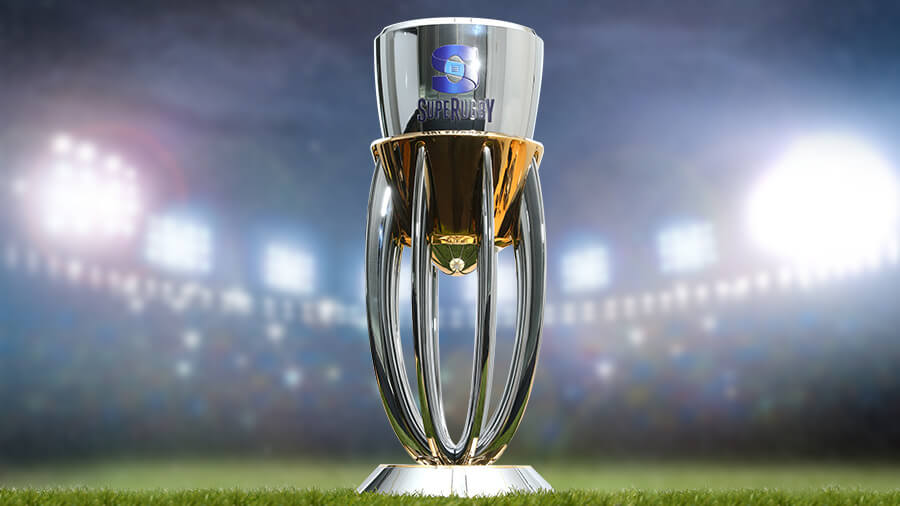 Super Rugby is very much in a quandary, if 2016 is anything to go by. The ratings were down, the overall attendance was down, and many felt like the competition had lost its way. With those issues came a whole lot of fan backlash, calling for the cutting of teams, changes to conferences systems, and accusations that SANZAAR is more focused on the money than the rugby.

I’ll be clear right out the gate: I get why SANZAAR is doing what they are doing. The Northern Hemisphere teams are cashed up, and in the last few years has emerged as a legitimate challenger in taking many players from Australia, New Zealand, South Africa, Argentina and Pacific Island nations. Players are very easily swayed to go over to that competition with the offer of higher pay and other perks. While I personally question whether such a move by Northern Hemisphere rugby will be beneficial in growing their own talent stocks, from SANZAAR’s perspective, the only logical solution is to expand the TV product (and broadcast fees) to counteract the challenge.

But, the expansion of last year has turned many off the tournament altogether. Super Rugby was once one of the most entertaining international competitions in the world, but if there are going to be changes to our current format in 2018, it must be done properly to ensure the negatives of the current format are removed, while still keeping the positives.

This is a pretty massive undertaking, which is why I’m going to stretch this out over a few days. In the first section, today, I will look at what I think the big issues with Super Rugby are. In the second section, I will outline the main proposal that has been talked about that SANZAAR may use to fix this, before the final section in which I will outline my opinion on what can be done to improve the game, while also setting the groundwork for future growth to counteract the Northern Hemisphere challenge.

Everyone has different opinions on this, so by all means get talking, post your own opinion, and get the ball rolling.  First, we must identify what the current negatives are because, my word, there are plenty:

1. Current system is confusing as hell: 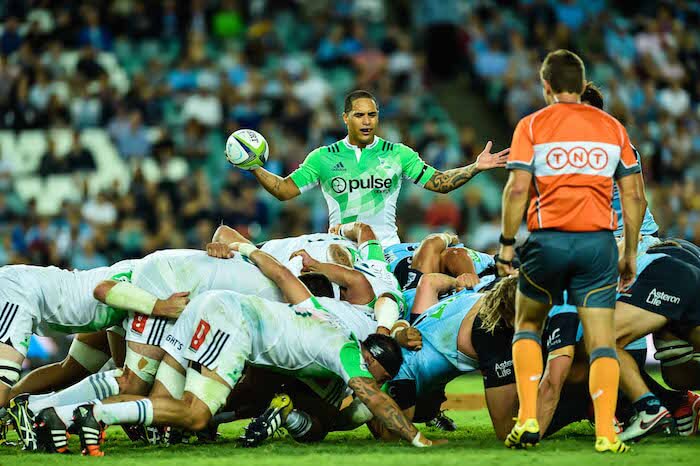 Confusion reigns – on and off the field       (Photo by Keith McInnes)

Oh god! What a mess the current system is! Currently, Super Rugby is divided into two groups (Africa and Australasia), each with two conferences. The top 4 teams are decided from the winners of these four groups, with three wildcard spots going to the Australasian Group, and one to the African Group. These top eight teams then play in the finals based on where they finished on a combined overall table.

So, to put that in perspective, you need seven tables to work out all of this. Not only is it complicated, but also very unfair. The Brumbies, the top finishing team in a severely underperforming Australian conference last year, finished in 4th with 43 points, and played a home quarterfinal against the top wild-card team, the Highlanders, who had 52 points and finished second in a strong NZ conference. It was a huge disservice to the Highlanders that, despite clearly having the better season, they still had to travel away during the entire finals series. And such a move cost a good team from potentially making the finals.

Not only that but under the current system one South African conference misses out every year on playing the Kiwis, who are without a doubt the toughest teams in the competition. This means that many SA teams have an easier run to the finals compared with their Australian counterparts who had to play the Kiwis all year round. In addition to that it doesn’t benefit the Kiwis either because if their teams perform well, they still may have a tough away run in the finals against opposition who they should have finished higher than.  To put it simply, it’s complete bollocks. 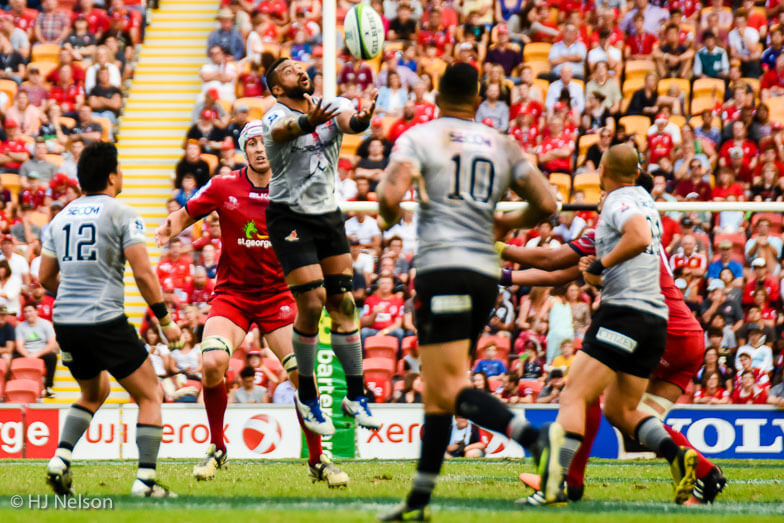 The whole reason for this new system in the first place is due to the three new teams: The Kings, Jaguares and Sunwolves. I, for one, love having the Pumas in the Rugby Championship, and despite their disappointing season last year (finishing 13th overall), it’s a no-brainer to think the Jaguares won’t do better this year. They gave it their best shot, and for their first ever season, 13th ain’t a bad result. By comparison, teams like the Kings, Force, Rebels, and even the Crusaders came last in their first seasons respectively.

However, I’m not so confident with the other expansion teams. The Kings (17th) and Sunwolves (18th) were woeful. It was clear those teams were out of their depth, and even struggled against the likes of the weaker South African and Australian teams. God forbid, the Sunwolves are up against the Kiwi teams this year, and I have a feeling even more thrashings may be dealt upon them.

Speaking of the Sunwolves, the amount of travel hours they notched up last year were beyond incredible, and this year they face over 100,000km of travel and 11 weeks in hotels. Even Waratahs coach, Daryl Gibson wasn’t afraid to admit the tournament needs a reshuffle: “Those poor blokes. They’ll either be on a plane or all over the place.”

Travel can have a huge impact on players, especially on teams like the Sunwolves and Jaguares who are already struggling to compete. To have teams like the Sunwolves play in a ‘conference match’ on the far-end of the globe in Africa puts them at a disadvantage from the get go. But, its not like this hasn’t been an issue for teams in the past, such as for the Western Force. This also leads very nicely onto our next point…

4. The Issues with South Africa: 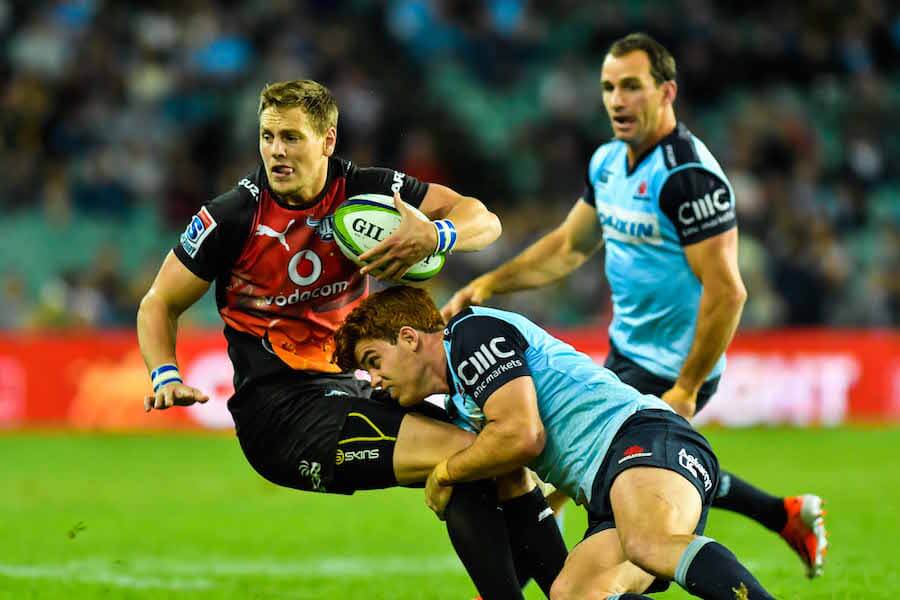 The Saffas are copping a battering.   (Photo courtesy of Keith McInnes)

Another reason for the tournament shuffle has been because of issues in the Republic. In the past, when Super Rugby had a three-conference structure, travel had often been an obstacle that had placed the South African teams at a disadvantage. Not only that, but political forces also began to affect the game in the Republic. As a result, since 2011, South African teams have only ever made it to the Grand Final twice, losing both times. By comparison, Kiwi teams had won the trophy four times, and Aussie teams had won it twice.

Now, with the restructuring of the game, the opposite has occurred. Now, one South African conference misses out on playing the hardest teams in the competition (in New Zealand), which means those teams effectively get a much easier run to the finals than the other African Group, and the Australian and New Zealand teams.

But this is to their detriment to not play the best. Last year, the Stormers, who finished top of the Africa 1 Group, went on to play the Chiefs in the Quarter Finals, their first Kiwi opposition. They lost 21-60. Even their coach, Robbie Fleck, said after the game that not playing against the best hurt his team. It didn’t allow the Stormers to properly prepare for the upbeat tempo Kiwi teams play. So, the current format doesn’t help them either!

In short, nobody is really benefiting from this format. It’s confusing, convoluted, difficult to manage and all over the place. So, what can be done to change this format?