Moorabbin power over House on way to finals 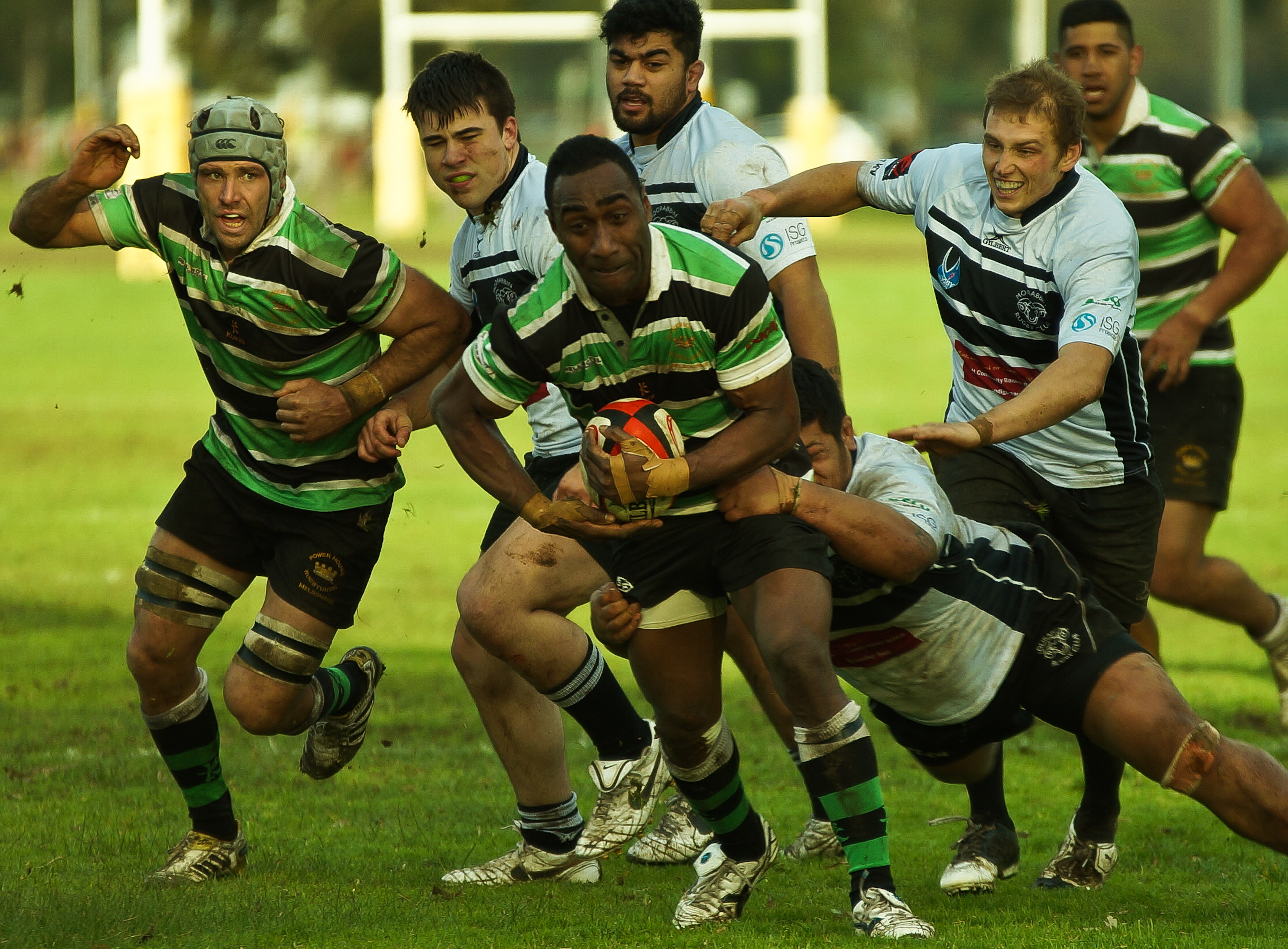 Moorabbin power over House on way to finals

Defending premiers Moorabbin Rams scored their eleventh win of the season and secured a spot in the finals after a dominant display against Power House On Saturday. The 42-19 win sees the Rams maintaining the pressure on Harlequins in the race for the minor premiership. 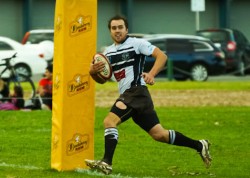 The visitors were on the scoreboard within minutes through Lualua Vailoaloa after a break by the ever dangerous Joe Kamana. Kamana was involved again in spreading the ball right to full back Malo Young-Yen who crossed out wide, and gave the visitors a 14-0 lead inside the first quarter of an hour. The home side coming off the back of an upset win over Harlequins in the last round were shell-shocked and in an attempt to attack from inside their own half gave away a third try with Brendan Todd intercepting a pass to cross under the posts and give the away side a 21-0 and the four try bonus point was sealed ten minutes later with Orisi Kabuyawa crossing on the half hour.

The home side eventually managed to get some possession in the opposition quarter, and after a series of hit ups from the back of the ruck, Power House were on the board through Shane Kilgour before heading  to the sheds for a bollocking, down 28-7.

PowerHouse came out all guns blazing and dominating the first ten minutes of the second half and drew closer through Danny Hicken, scoring in the corner after a slipping two tackles return a poor clearance. The try gave the home side a glimmer of hope as they continued to dominate possession. Only a poor last pass and some determined defence from the visitors kept Power House. Moorabbin eventually got out of their half, through a James King break down the centre and sealed the win through a try to Vailoaloa after some great lead up play by Young-Yen. The Rams scored again through Brown before a late consolation try for the home side.

In other games Footscray scored a vital away win against Melbourne, winning 21-18 and completing a double over the Unicorns this season. League leaders Harlequins snuck home at Southern Districts 37-36, while Endeavour Hills condemned Box Hill to the wooden spoon with a 37-0 win.

With two rounds left before the finals, Southern Districts are the only side outside the five with a chance of making the finals. They will travel to Box Hill keen to notch a bonus point win to keep their hopes alive. Moorabbin travel to Harlequins in a game that will go a long to deciding the minor premiership. Footscray host University while Melbourne and Power House face off at Orrong Park.