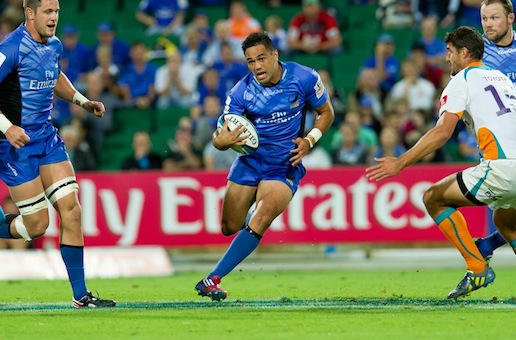 Mafi gets the boot

One minute you’re a Wallaby contender having scored five tries in six matches, the next you’re packed of to Japan on a one way ticket. We don’t know exactly what for, though the Force say it’s due to “a number of infringements of team standards and disciplinary indiscretions“. Does a fit and firing Nick Cummins coming back have anything to do with it?

Sita out, Argie in

The word is that the Waratahs are set to sign Argentine international back rower Álvaro Galindo from French club Racing Metro as  a replacement for Sitaleki Timani who apparently is on his way to Montpellier. What impact will this have on Deans’ Big Sita experiment for the Wallabies?

Kiwis rack up another Sevens series

Despite being beaten by South Africa in the final of the Glasgow Sevens overnight, New Zealand have done enough to rack up yet another  IRB World Sevens Series. Australia beat Kenya 12-5  in the Bowl final, though we still rank 10th overall in the series. How are those Rio preparations coming along? 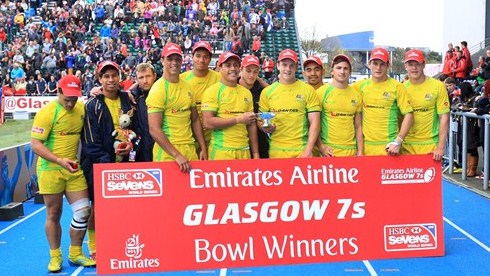 The Honey Badger is back

Isn’t it great to have him back? If for no other reason than his post match interviews.