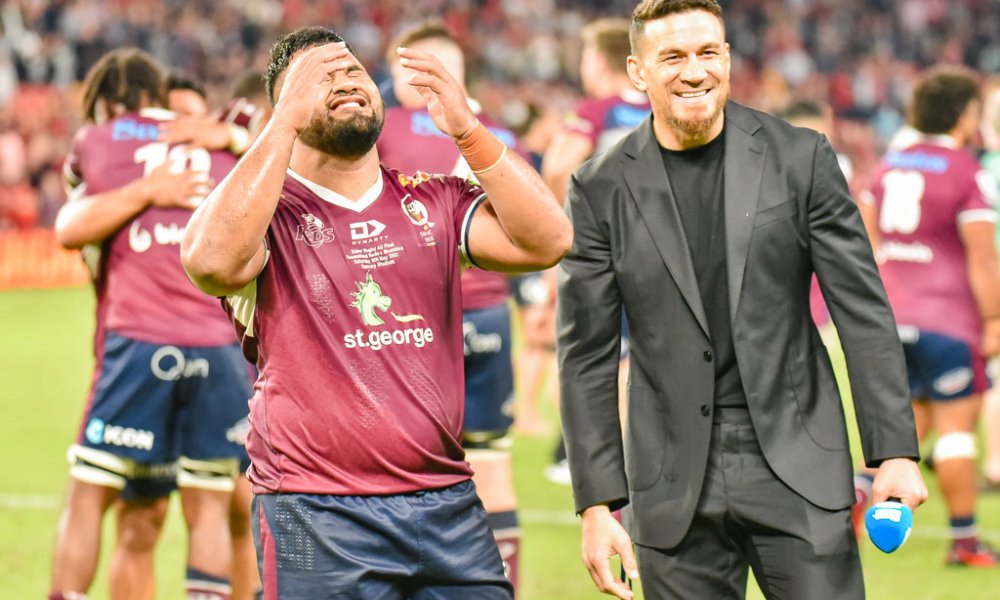 Monday’s Rugby news sees the Reds get the first win for Aussie teams in the Super Rugby trans-Tasman, as Razor Robertson has his say on the future while more news comes out of the Australian Sevens Teams set-up for the Olympics, and the schedule for the 2021 Rugby World Cup is released. 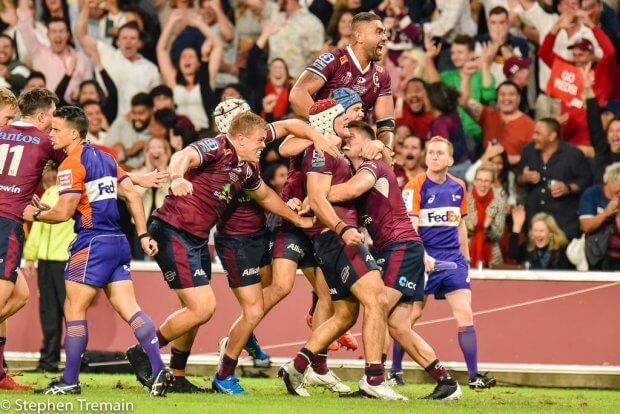 In all seriousness the Reds and the Chiefs played out a thriller in Townsville, with the Reds hanging on late to get the first Aussie win in the trans-Tasman competition. The Reds started strong out of the gate, which was only helped by a red card to Damian McKenzie. Despite a comeback late in the second half the Reds were lucky to escape with the win.

It was not such good news for the other Australian sides. Our own winning streak over the Kiwis lasted all but one game, with the Highlanders getting the win over the Rebels at Leichhardt Oval on Sunday.

In the weekend’s other games, the Hurricanes thumped the Force, the Crusaders outclassed the Waratahs in the Gong, and the Blues handled the Brumbies easily at Eden Park. 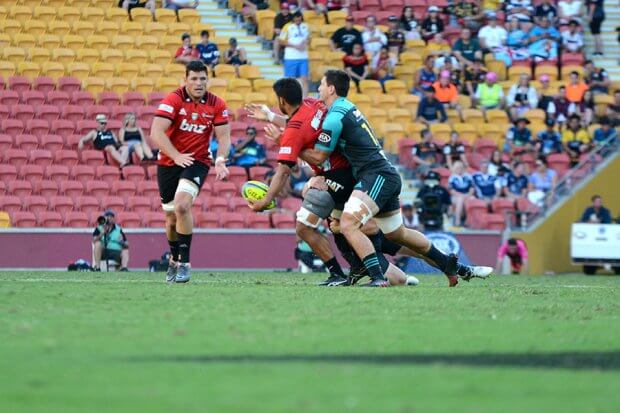 The future of the Super Rugby competition next year still remains up in the air, with concerns over the feasibility of an international competition featuring teams from New Zealand, Australia and the Pacific Islands.

RA chairman Hamish McLennan has said before that there is desire from Australia to retain the popular Super Rugby AU model, which generated high television ratings and fan interest within Australia this year.

That would require also require New Zealand to play in Super Rugby Aotearoa, but has been derided due to its brutal nature which saw high injury tolls in 2020 and 2021. Razor Robertson isn’t so sure that this would be the best way forward for the Kiwi sides.

“For Aussie rugby they need to play us, that’s my belief,” Robertson said in the build-up to the weekend’s action. “They need to make sure they’re tested, just as we are.

“Is it sustainable that Kiwi teams keep playing themselves? It’s just too brutal playing Aotearoa year after year…they will get better for playing us, and they need to.” 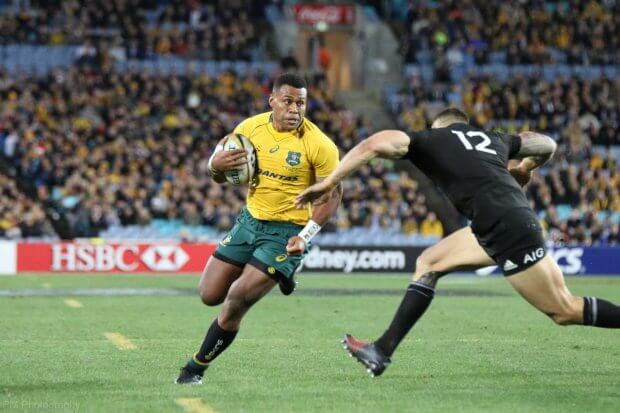 Samu Kerevi is set to re-join Australian rugby, as he eyes a gold medal at this year’s Tokyo Olympics with the men’s sevens team.

Coach Tim Walsh confirmed Kerevi has been included in the squad. He still has to undergoe hotel quarantine in Sydney following his arrival back in Australia after having just completed the Top League season with Suntory Sungoliath.

Walsh has made no guarantees that Kerevi will make the final squad to compete at the Olympics.

“He’s Fijian – it’s in his blood. But it’s a big ask. There is no guarantee whatsoever,” Walsh told the Sydney Morning Herald.

“He’s a world-class 15s player but the sevens game is physically different. And it’s a team game.

“You have your combinations and your cohesion, but everything is magnified. Knowing your role and the ins and outs of sevens.

“It’s going to be difficult, but we’re certainly loving that he’s interested and wants to get a crack.”

In other news sevens rugby star Emilee Cherry announced her retirement just two months out from the Tokyo Olympics, claiming her “body would not make it to Tokyo in the right shape.”

“I cried lots and, at the time, it was heartbreaking but I’m content now. I have a smile. My body had definitely given up,” Cherry said.

“International sevens can be brutal on the body. My hips, lower body niggles, little things…they’d built up.

“Schedules changing every week, quarantine changes…there was the start of a mental toll too when, obviously, caring for Alice is the biggest part of my life.” 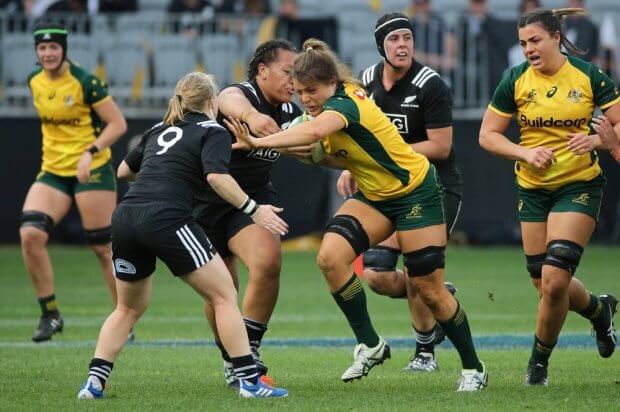 The schedule for the 2021 World Cup has been released, with the Wallaroos set to meet the Black Ferns at 7:15 pm (local time) on the opening day.

The rescheduled event will take place in New Zealand, starting on 8 October and culminating on 12 November 2022 for the Final.

“This is the moment when fans in New Zealand and around the world can start to plan their Rugby World Cup 2021, playing in 2022, experience,” World Rugby RWC 2021 Tournament Director Alison Hughes said.

“We have optimised the extended tournament window to enhance player’ and fan experience at Rugby World Cup 2021. Increased rest periods will further boost performance and welfare, while the programme of matches being played at weekends means that fans will not miss a minute of what promises to be an exceptional tournament.”

“I would like to thank New Zealand Rugby for their huge commitment to providing a platform that enables us to showcase the best of the best as they compete for the ultimate prize – to be crowned world champions, while providing an impactful catalyst to supercharge the growth of the women’s game worldwide.”