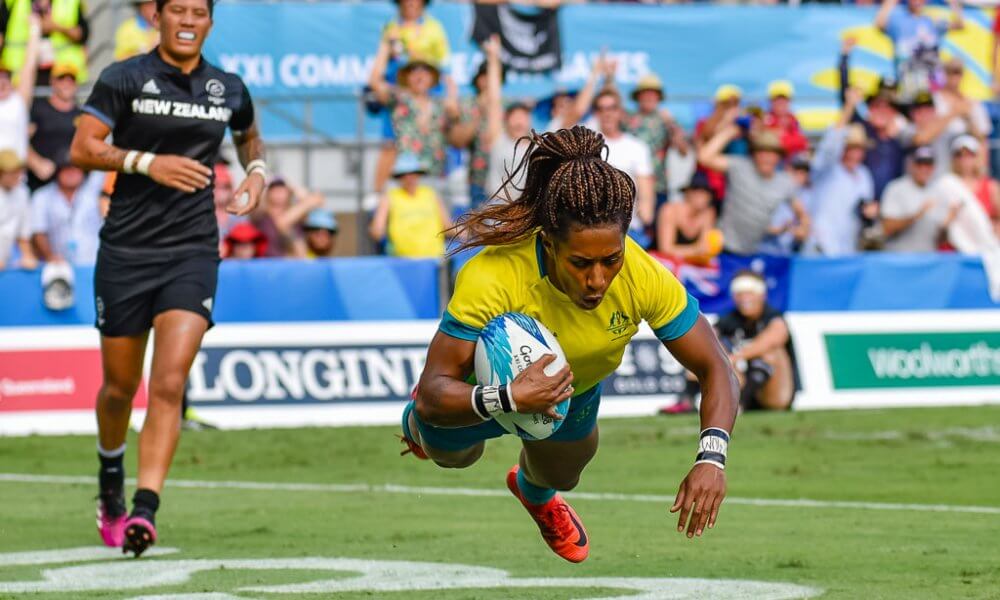 Monday’s Rugby news runs the rule through another in week in Super Rugby trans-Tasman, while we take a look at the Australian Sevens Teams preparations for the Olympics, cover the results of some other competitions, as Rugby Australia announces plans for constitutional reform. 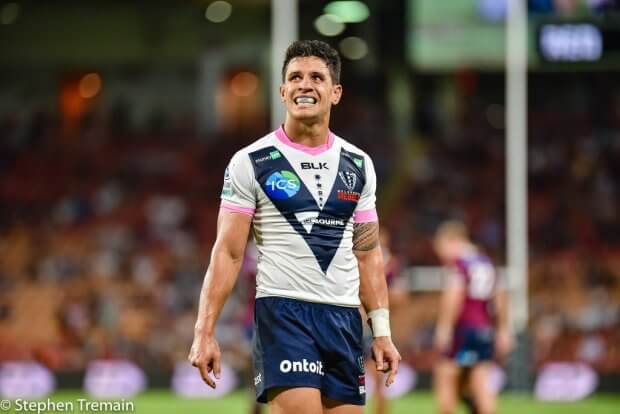 For the Australian Super Rugby fans still hurting from this weekend’s results, I will keep this round up of Trans-Tasman action mercifully short, and leave it to the comments section to puzzle out where it all went wrong for the Aussie clubs. It was another 5-0 clean sweep, with the Rebels, Force, Waratahs, Brumbies and Reds all going down to their Kiwi opponents. Already the knives are out, with the glow of Super Rugby AU in the rearview.

The Rebels improved on their dismal showing last week, but were still soundly beaten by the Hurricanes in Wellington. Julian Savea has found some form and produced another strong showing. The Rebels combination of Carter Gordon and Matt To’omua looked promising, and the forward pack was able to put up a fight.

Then the Force hosted the Highlanders at HBF Park for the closest match of the round, losing out 25-15 despite making a late comeback. The class of Aaron Smith continues to keep the Highlanders on a roll, but they didn’t have it all their way. A crowd of 13,587 in Perth set a season-high attendance record.

The hurt continued on Saturday at Eden Park, as the Blues powered to a 48-21 win over the Waratahs, who fell to their 10th loss of the season, setting an unwanted franchise record. The Waratahs were struck down with injury before the match with Izaia Perese ruled out. Jake Gordon continues to lead from the front, but poor defence let the team down once again.

The Brumbies were then felled by the Chiefs in Hamilton 40-19, who piled on six tries to three against the Canberra side. It was nearly a record victory, with a late try from Rob Valetini saving the Brumbies.

Then it was the Reds turn, receiving a thrashing at the hands of the Crusaders and putting a dampener on 2011 Grand Final anniversary celebrations at Suncorp. The Crusaders were sharp, and Richie Mo’unga carved up the Reds defence on his way to a hat-trick. The 63-28 flogging rounded out a sorry weekend for Aussies side, who are now 10-0 against the Kiwis after two weeks. 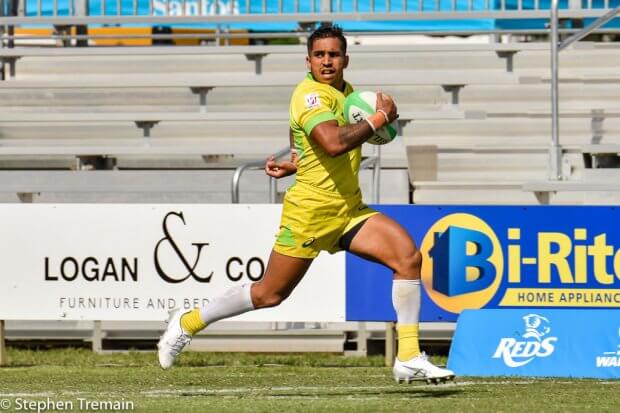 Maurice Longbottom as the Aussie7s prepare for Tokyo Olympics

Played over three days in Auckland, The Australian men’s and women’s rugby sevens teams took on their New Zealand counterparts in a warm-up event for the Tokyo Olympics.

The tournament’s format was played under a schedule template that will be similar to the Tokyo Games in July, playing six games each.

The Aussies found it tough going against their trans-Tasman neighbours, with only the Aussie Womens getting a win. They pulled off a  19-15 win on the Friday. They lost their other five matches, culminating in 33-12 and 24-12 defeats on Sunday.

In the men’s side it was the first real run for them since the Vancouver Sevens in March 2020, and featured some new faces, including Nick Chapman from Norths in Brisbane’s Hospital Cup.

Both teams will now be looking ahead to see if the Olympics do indeed take place, and look to play some meaningful matches in the lead up to Tokyo. 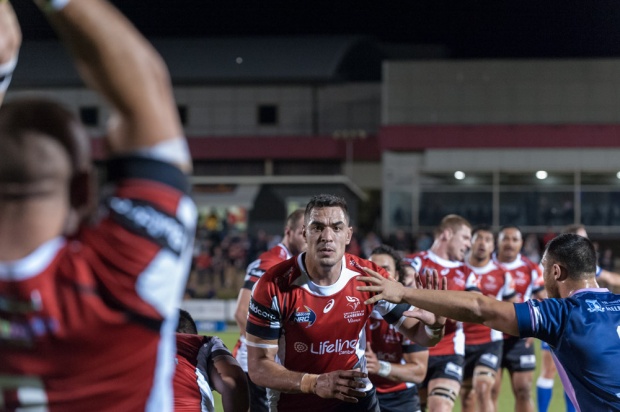 La Rochelle centre Levani Botia became the first man to be sent off in a Champions Cup final and Toulouse made them pay, grinding down their opposition despite being second-best up front.

Some Aussies featured in the match, with Richie Arnold leaving the pitch with injury within the first 10 minutes of the match, leaving former Wallaby Rory to go head-to-head with his fellow ex-Australia second-rower Will Skelton.

It was one for the purists, as the game quickly turned into a forwards battle that did little to please the 10,000 fans at Twickenham, which was hosting a crowd for the first time this year due to the COVID-19 pandemic.

It was Toulouse’s first Champions Cup title since 2010, and completed a French double after Montpellier beat Leicester in the Challenge Cup final on Friday.

In other news, Robbie Deans led the Panasonic Wild Knights to a fifth Japanese title with a 31-26 win over Suntory Sungoliath in Tokyo. It brought the curtain down on the Top League era with a new professional competition set to begin in Japan next year. 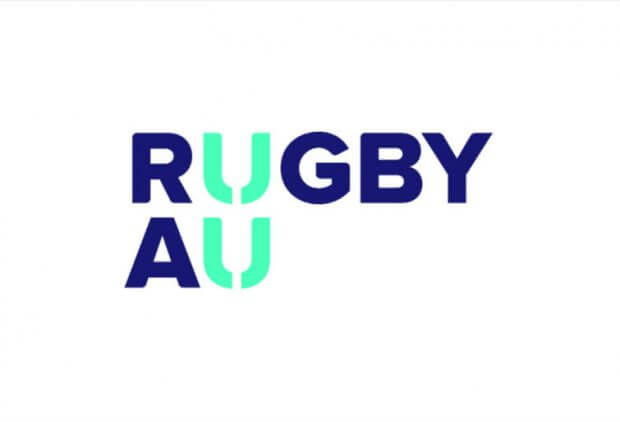 The Sydney Morning Herald is reporting that member unions from around the country have agreed in principle that changes needed to be made at the top end following a meeting in Sydney.

RA chairman Hamish McLennan is leading the charge, citing the game’s archaic federated model, and wants to have a resolution by the end of the year.  McLennan is gunning for an AFL-style commission to be set up in place of the current RA board, along with a number of other changes.

An injection of cash from private equity is hoped to be a catalyst for driving constitutional reform, and changes to the constitution is aimed at reining in the power of NSW and Queensland, who have more votes than their counterparts.

“It was a productive day with full engagement from all members,” RA chief executive Andy Marinos said in a statement. “There was agreement amongst all members that the current operating model does need to change. RA will provide further information for the unions to interrogate including various funding options.

“This is the first of a number of meetings we will have throughout the year as we work in union for the benefit of our game.”

Ca-TAHS-trophe
Inward or Outward- Where Should Oz Rugby Look?