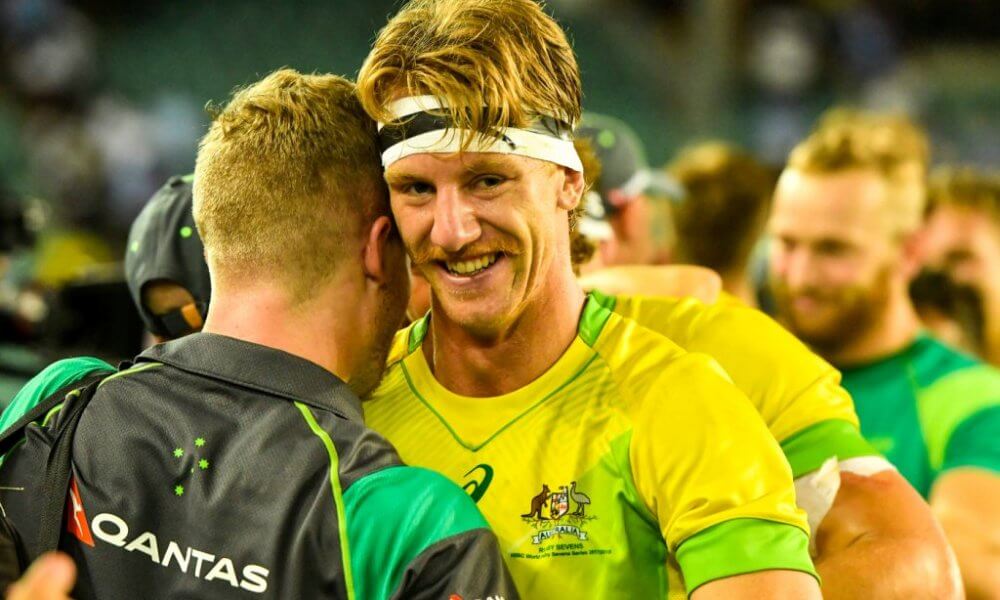 The World Series Sevens returns after a month and a half long break with the second last tournament in London. With only three points separating the USA in first and the Fijians in second place, this years World Series looks to be one of the closest in recent memory. Furthermore, with Olympic qualification on the line, the London Sevens looms as one of the most important tournaments of the Series.

South Africa went a long way to confirming automatic qualification for the Olympics with their second Cup victory in Singapore. The South Africans came back from 19-0 down against the Fijians to win 20-19 in a brilliant Cup final.

The loss for the Fijians comes as a blow to their World Series campaign as they now sit three points behind the Americans with two tournaments to go.

England managed a third place victory after an easy victory over the US in the Bronze Final, while Samoa continued their impressive form with a victory over New Zealand in the 5th place playoff.

Australia continued their trend of impressing in the pool stages, winning all three games, before losing to England and New Zealand in the Cup knockout stages.

Australia now has no chance of making the top four meaning they will go into the Oceania Sevens Qualifiers to make the Olympics. This will prove a tough challenge with the likes of Samoa in top form currently.

Australia has been dealt a relatively nice pool with games against USA, Wales and Spain. Although Olympic qualification is out of the picture, according to forward Lachie Anderson there is still plenty to play for.

“Every time you get to pull on that green and gold jersey that’s motivation itself but again we know where we’re at this season, we’ve been disappointed with some of the results.”

After a long break since the Singapore Sevens this has given the Aussies a chance to welcome back a host of players returning from injury. Ben O’Donnell headlines the returning players with the outside backs attacking ability sorely missed in the Aussies tight matches against England and New Zealand in Singapore.

Lachie Anderson, Jesse Parahi and Sam Myers also return to give the Australians some much needed punch off the bench.  The impact from the bench has been a key reason for the Aussies underwhelming season, with a number of knockout matches having been lost with the game on the line. 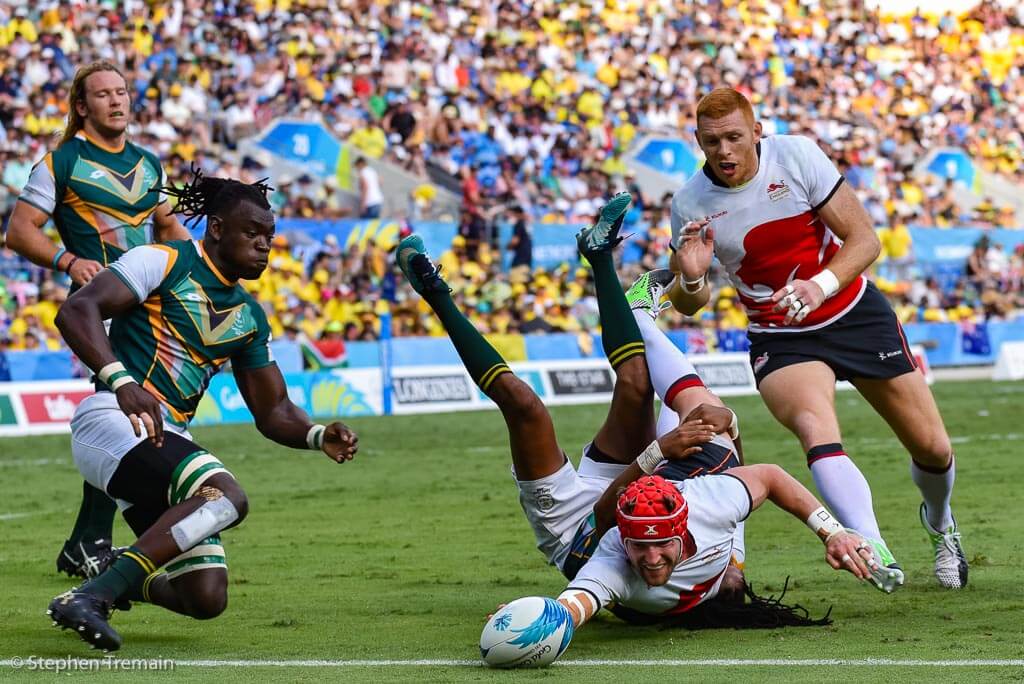 England have never been the most exciting team to watch on the World Series but with Olympic qualification on the line this weekend that could change.  England has had a disappointing World Series with their best tournament result being third, leaving them 14 points behind South Africa in fourth.  However, at their home tournament and with England Sevens legend Jack Rodwell announcing his retirement recently, there will be plenty of motivation for the Poms to step up.   With pool games against New Zealand, Scotland, and Ireland they will certainly produce some close and exciting games of rugby at the very least.

England vs New Zealand – 3:16am Sunday