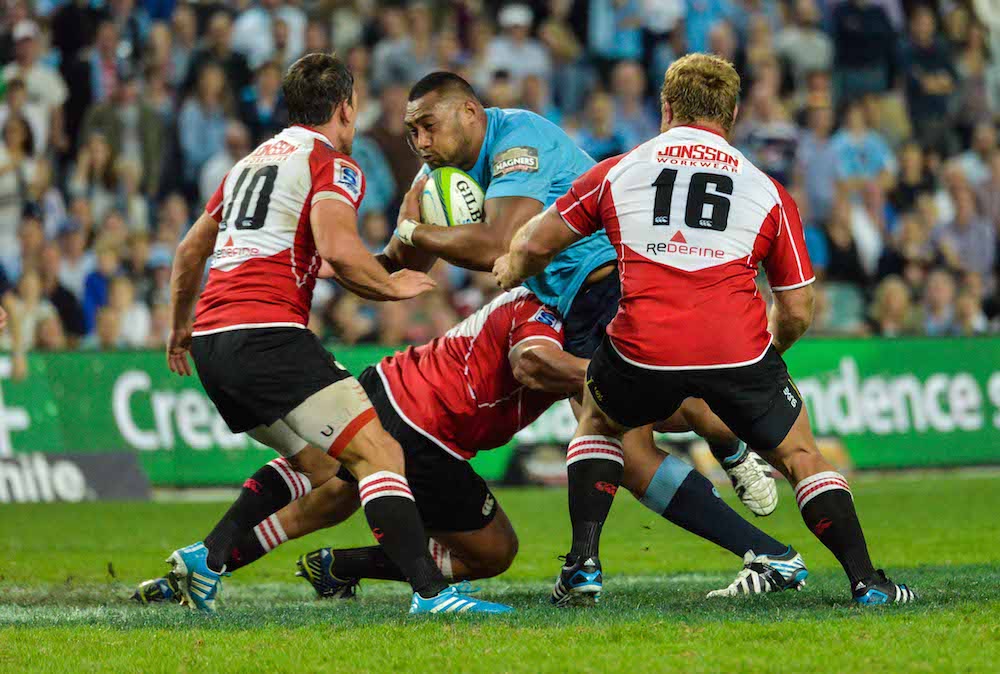 The Lions have stormed into the Super Rugby final with a dominant forwards display in Johannesburg.  The home side came from an early 0-14 deficit with a dominant display by the forwards and superior attacking prowess to claim a 44-26 victory and earning the right to take on the Crusaders in the final at Christchurch next Saturday.

The Waratahs flew off the blocks and showed they had turned up to play, winning the first two lineouts and through some impressive attacking rugby putting Ned Hanigan over in the corner to take a 7-0 lead.  This was followed moment later with Naiyaravoro bustling past two defenders on the left wing then offloading to Beale, eventually resulting in Folau dotting down under the sticks.  After 8 minutes, the Waratahs were up 14-0 and an upset looked well and truly on the cards. 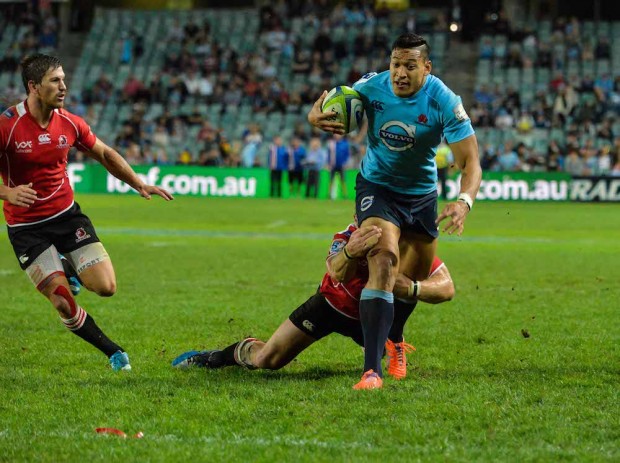 The Lions remained composed and it took the best part of the next ten minutes for them to get on the board.  After of succession of penalties against the visitors, the ill-discipline took it’s toll and Kwagga Smith got the better of the recalled Tolu Latu to score for the home side.  Soon after young winger Aphiwe Dyantui stunned the crowd with a brilliant chip and chase to score down the left side and level the scores.

Arguably the world’s hooker Malcolm Marx then got the home side in front for the first time scoring off the back of a powerful driving maul.  Despite this the Waratahs struck back with a nice play from the front of the lineout, Miller offloading to Tom Robertson to score.  Both of these tries were unconverted and the scores were level at 19 all at half time.

The warning signs for the Waratahs set in early in the second half with a scrum penalty just four minutes in.  Both sides had their chances and it took until the 56th minute for the deadlock to be broken with a Jantjies penalty goal from right in front.  Soon after Damien Fitzpatrick was sent to the naughty chair for 10 minutes for getting in the way of a pass while returning onside.

The Lions capitalised on the extra man immediately from the ensuing lineout with Marx piloting another driving maul over the line to score a brace.  Kwagga Smith was not to be outdone, also bringing up his double for the night soon after taking advantage of a big overlap.  Once back to a full contingent the Waratahs responded with Wells giving a brilliant sneaky offload to Jake Gordon. 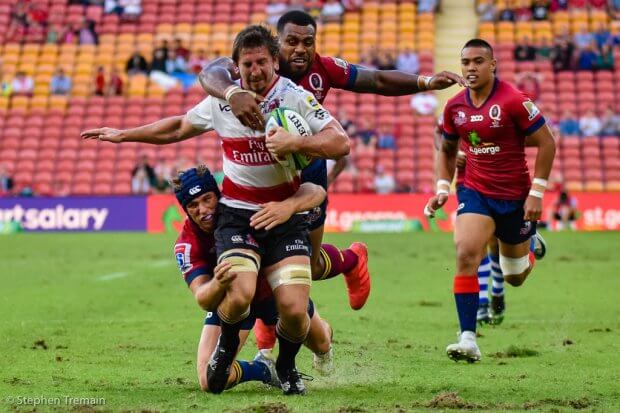 It was too little too late for the Waratahs but they weren’t going to die wondering, in a late attempt to bridge the gap they split the ball inside the 22 and Skosan scored a sealing final try for the home side.  Lions win 44-26.

The visitors were gallant in defeat.  Aside from the opening 10 minutes they were never on top as the effects travel and altitude set in.  They will be left pondering on the ‘what if’ had they been able to play this game at home instead of in Johannesburg.  This would have been attained with only one more win, notably the final round defeat at the hands of the Brumbies.

The Lions will now take on the Crusaders in the Super Rugby final for the second successive year.  This year’s final will be an even more formidable task as they have to travel to Christchurch.  The big forward pack and the breakdown presence of Marx, Smith and Whiteley, along with a couple of dynamic backs is certainly going to make it an interesting contest next Saturday.

Marx’s try late in the first half really broke the Waratahs’ hearts.  Despite responding almost immediately to that try they were unable to get any real ascendancy in the forwards after the break.

Malcolm Marx put in a trademark performance to star for the home side.  He was simply brilliant at the breakdown, taking Pocock’s record for the number of turnovers in a season.

If anyone thinks Kurtley Beale isn’t going to be at #12 for the Wallabies they are dreaming, he was outstanding.  Of the uncapped players it would be nice to see Holloway developed. 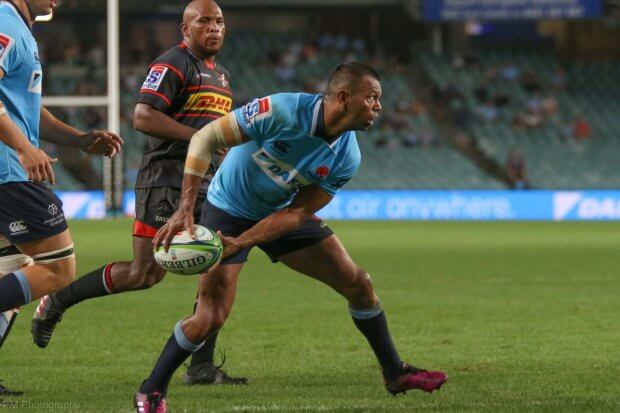 Kurtley Beale was the best for the Waratahs