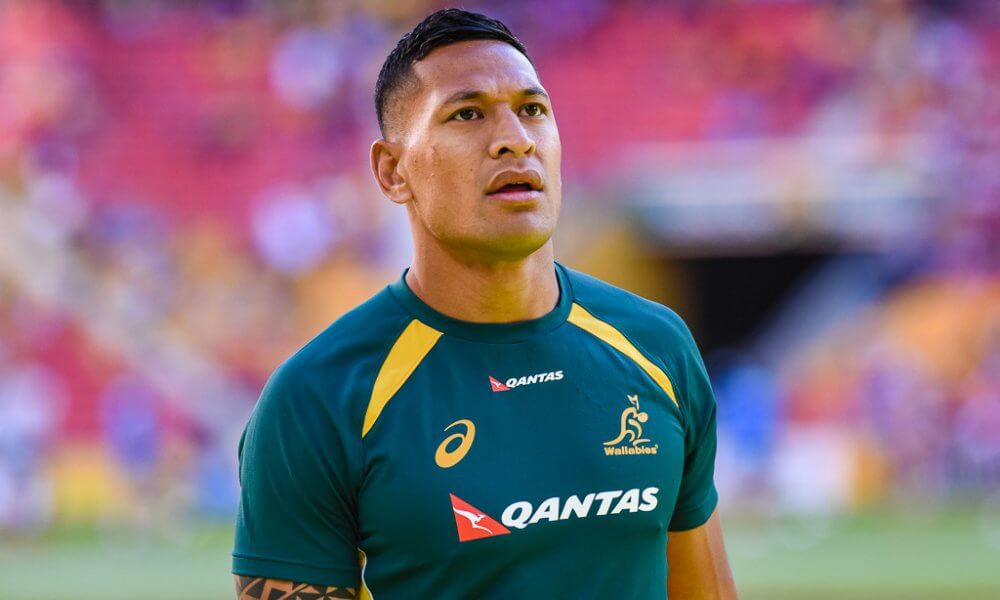 In response to the social media posts on Wednesday evening from Israel Folau, Rugby Australia have released a statement on Thursday evening that they intend to terminate Israel Folau’s contract.

It comes after repeated attempts by Rugby Australia and NSW Rugby officials to contact the fullback since Wednesday evening came to no avail and has effectively left them with no alternative.

The statement said “Rugby Australia and the New South Wales Rugby Union have made repeated attempts to contact Israel both directly and via his representatives since 6.30pm on Wednesday, and at this point he has failed to communicate directly with either organisation.”

“In the absence of compelling mitigating factors, it is our intention to terminate his contract.”