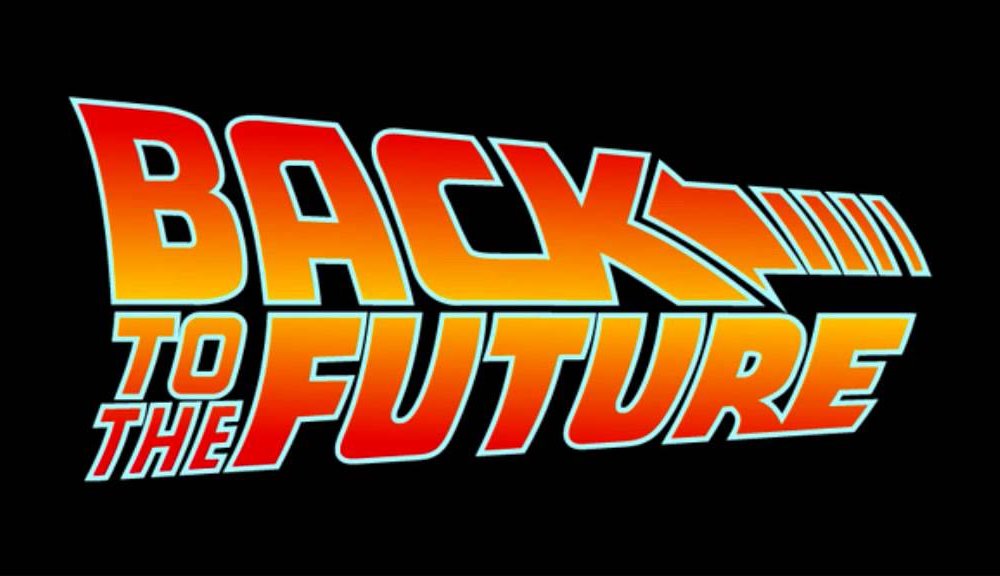 Have the Wallabies gone back to the future?
Friday’s Rugby News

Welcome to Friday GAGR’s and what a Friday it is!

Is there anything more exciting than the immediate days leading up to a Wallabies test on home soil? The prelude to and the anticipation of a stunning Wallabies victory verse a depleted Nearlies side? Not only a just victory, but a victory on Fathers Day to boot & on a Sunday afternoon & at a ground where the team from Sheep Island have NEVER won. I tells ya people, the omens for us Gold fans are good for this one, I can feel it in my water.

Today let’s offer thanks that the Nearlies ordained us with their reverential presence, get the inside scoop on Wallabies Movie Night, take a look at a possible Wallaby XXIII for B3 AND we round it all out with a smooth palatable digestif that is todays ‘Friday Fast 5 Bonus.’

Nice of you to turn up!

I also get it’s not entirely the AB’s players at fault for decisions of the suits at HQ who played a game of ‘chicken’ with RA and by default also with fans, sponsors, state governments, TV networks, actually, with all those with skin in the game. It seems more & more apparent that said games were in search of greater dollars on offer at Wembley with the fingerprints of their potential Private Equity masters and THEIR subsidiaries all over the manoeuvres (this from NZ site thespinoff.co.nz last week about the murky ties between an NZR official with a seeming conflict of interest and their role with TEG a UK based events coordinator)

But the bastards in suits who control my enemy therefore make those who work for them ‘bastard enemies’ don’t they?

The trotted out line about player welfare would seem as hollow as a pollies soul too. As Paul Cully of the SMH explains ‘Take a look at the calendar to understand why. The Wallabies – and All Blacks – now face five Tests in five weeks, and the moving of the Perth Test to a Sunday will catch up with them eventually: the gap between their first and second Tests against the Springboks is only six days’.

As time passes I am sure that one day, possibly, perhaps, upon reflection, off in the distant future my grudge towards all things NZR and it’s minions will dissipate. Although my ongoing and relentless tirade of weekly grudge letters to Yoko Ono for breaking up the Beatles may also suggest otherwise.

I don’t think the Wallabies will need any extra motivation this time round. We were soundly beaten by a better team, a much better team, especially in B2. We gifted them time, space, intercepts, missed tackles, shirt grabbing, strange kicks, intercepts, poor passes, poor options & intercepts and you simply can’t do that to any side, let alone those in nearly all black. When you make that many mistakes you’d want to trust that your defence is up to the challenge and well, we all know the rest.

I have every confidence that with a different side on the paddock (see my picks below), three weeks of players percolating on their last showing, the Kiwi’s snubbing of us AND the ability to tidy up those 85-86 areas of our game that let us down badly in NZ than glory, sweet glory, awaits us Sunday.

You heard it here first.

Tate ‘Billy the Kid’ Mc Dermott has gone on record and provides an insight into the review of Bledisloe #2’s woeful performance from the Wallabies regarding their rather flimsy & extremely porous defence. Billy states for the record the results were ’embarrassing’ and that the ‘time for talk’ is over. To be fair it would be a pretty quick review. I mean defence – there was no defence, hence the Darkness were able to run in a RECORD SCORE (just let that fact resonate for a few seconds – a record score) against the Wallabies.

He goes onto say the review made for disgraceful viewing, with shithouse performances by all, a plan you couldn’t follow, stilted delivery, confused players and everyone was glad when it was finally & mercifully over. In fact Billy reckons the whole thing was much like every Baz Luhrman movie ever made (I dare you to name a good one and don’t get me started on Nicole Bloody Kidman). Thank fudge Elvis is dead (I am not convinced) as I reckon Baz is about to kill him all over again on the big screen in cinemas over the world, well, at Rooty Hill RSL at least.

Big Kevvy Horwill also chimed in from the cheap seats with his observation on rugby.com.au that ‘soft moments’ were killing the Wallabies and much like a morally compromised and flirty ewe, those in nearly all black don’t need a second invitation to cause damage.

The Wallaby’s need to take individual ownership of their roles in the defensive chain if they intend to use defence to impose pressure on the AB’s. A shirt-grabbing, half-arsed effort akin to that in B2 will only inflict more pain to us fans.

From ALL Oz rugby fans, Billy, if you could pass this message inside the tent. Front up, man up and trust each other. Do this and on Monday we could all be talking about the ‘Perth Miracle’. No, not finding a sand groper who finished a year 8 education, but on Fathers Day those in gold delivered a message direct to the beating heart of all Oz Rugby fans – victory against The Darkness and the continuation of the hoodoo at Optus Stadium for those dressed nearly in all black.

Wallaby XXIII – What the Flux?

Last week the GAGR faithful named their Wallaby 23 for B3 this Sunday.

Since that vote we have learnt that FKA & The Squatter will miss the game to welcome little ones to their lives. Plus Jordan Uelese did not travel with the squad as Feletei Kaitu’u is now fit and available for selection.

So here’s my fearless predictions for the squad today. I have only listed my selections that differ from both our B2 & GAGR selected side as voted by you.

So there it is Gaggers. My hybrid version of the Wallabies 23 to take on the darkness Friday. Waddayareckon?

I guess we will all find out soon huh. RA wouldn’t give me Moses’ number last night for a scoop. Sooks.

Dark side of the force proponent & serial mind manipulator, Mr Steve ‘Shag’ Hansen launched a missive this week with the dull as dog shit Dutch Dirt Diggers & their coach, firmly in his sights. Shag seems to have hit a bullseye too with Saffa’s coach and Rassie Erasmus arse-kisser Jacques Nienaber biting back. Shag’s appraisal on rugbypass.com of the style of play of the DDD in the FUKIRS series is pretty spot on. I guess though winners are grinners in the end, but man the ‘means’ to that end sure are a blight and a disservice to the game. It will be a rare thing for sure, but in the AB’s V DDD matches I will be cheering on our neighbours in a victory for athleticism and skill over that of brawn, boredom & brain damage.

In a disappointing end to their three-peat Paralympic Gold Medal aspirations, our Australian Wheelchair Rugby side ‘The Steelers’ leave the Tokyo Paralympics without a medal of any colour. I posted during the week that in Rhyley Batt the Steelers have a superstar but what was evident from watching the other sides is that one payer doth not a team make. The Steelers where comprehensively outplayed from pillar to post by much better ‘teams’. Back to the drawing board for the coach me thinks, as ‘give it to Rhyley’ clearly did not work and no ‘Plan B’ was evident.

Let’s face it, with the 2022 Super Rugby format now confirmed competition of 12 sides AND a ‘top 8’ making the finals the Tahs have already booked their place in the finals, which is some sort of achievement this far out. With the two PI sides and the Rebels & Farce to finish bottom 4 by default the future looks bright for god’s chosen ones. It’s a true Cinderella Story from last in 2021 to finals in 2022, in just one season. Well played Gary Coleman, well played.

The passage of time soothes the angry soul.

Call me masochistic, but I actually like Cheik as a pundit for his insight and alternative views. This piece highlights his thoughts re Bledisloe 2 & his expectations for Bledisloe #3 and makes for an interesting viewing.

Let’s get it on. Ahhh the sensual music & moves of the Rugby lover. A total of 5 players missing from the respective squads this match as they attend the birth of little bundles of joy with their loved ones. Absence last year well and truly appears to have made hearts grow fonder. The only mystery remains how the Kiwi’s players achieved the feat of conception to begin with, since they are forever entering from the side?

Go the Wallabies & happy Fathers day to all. I hope it’s a day to remember.