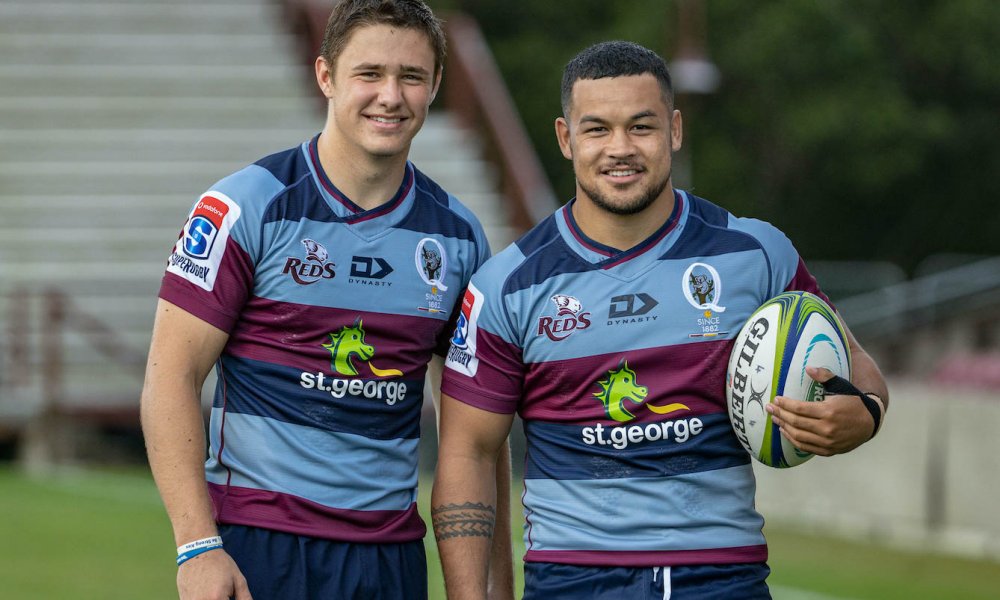 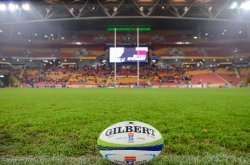 The moment we as rugby fans has finally arrived- Super Rugby AU kicks off this weekend. The cobbled together competition will see the four Super franchises rejoined by the Force in a move that will see 2 games a week over an 8 week competition, plus two weeks of finals. In a clever move, the games do not clash with Super Rugby Aotearoa with the Saturday Oz game coming after the NZ match.

This weekend sees the first games, while the Force cool their jets for another week.

First up on Friday night is the most traditional of Australian derbies, with the Reds hosting the Waratahs (Friday 705pm, Fox Sports and Kayo). With the Reds having not beaten the old rivals in a competitive game since 2013, those north of the Tweed will be hoping that changes this week.

In his usual diplomatic, non-biased way, Rugby Reg has his preview of the game here. I see the game playing out along the same lines as what Reg has predicted. The rust that was evident in the first round of the NZ comp is bound to show here too so on a night where there will also be some dew it could get sloppy at times but I expect the class of the Reds to show.

The second game of the weekend sees the competition favourite Brumbies coming up against a Rebel side that was starting to gel prior to the break. (Saturday 715PM, Fox Sports and Kayo).  Of note here is ex-Brum Matt Toomua bringing up his 100th Super cap. The Rebels pack looks a bit on the weak side given injuries to Anaru Rangi and Isi Naisarani and the loss of Luke Jones but the backline looks solid. As usual the Brumbies look strong across the park, although they are missing Tom Banks through injury. Steve Lenthall has his preview here

Part of the reason I expect the Brumbies to win the title is the fact that of the teams, they were the best prior to the break and have been the least disrupted by departures in the meantime.

Teams are here, courtesy of ESPN. 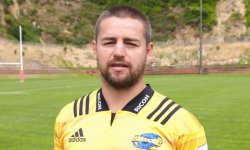 While we here in Australia are just at the beginning of our competition, over the ditch our NZ friends are fast approaching the halfway mark of their competition. Two teams are unbeaten, and hands up if you genuinely thought one of them would be the Blues? Even better for Auckland fans in that with the bye, they will be unbeaten leading into what may be the game the ultimately decides the winner- against the Crusaders next week.
But back to this week, we have the Highlanders hosting the Crusaders in the Dunedin cow shed, (Saturday 505PM, Fox Sports and Kayo), followed on Sunday by the Chiefs taking on the Hurricanes (Sunday 135PM, Fox Sports and Kayo).

Team info is still limited at time of writing but will be updated here, courtesy of ESPN.

You would have to think that the Crusaders would have enough to dispose of the Mountain Men, although the team many tipped to claim the wooden spoon have already sprung a few surprises and will be tough at home.

The other game will be a tussle from two teams that will want to get their first wins on the board, after the Chiefs have come close a couple of times so far. The Canes have come close as well, particularly against the Blues but in Hamilton the Chiefs should get over the top.

For those who haven’t been watching, there has been some excellent rugby played thus far. Skillful and physical with some great excitement, it is everything rugby should be, especially for neutrals. The number of penalties in the first round from the amended rules did threaten to overshadow the rugby, but as teams and referees have adapted this has gradually come down to a more normal level. 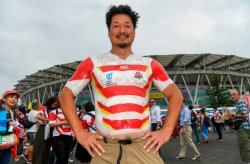 Up in Japan, the current competition is being re-shaped in what is a likely signal that really does put paid to any real Japanese involvement in Super Rugby, whatever it looks like in coming years.

The current Top League and second tier Top Challenge clubs (total of 24) all submitted EOI’s to be part of the revamped structure along with company club Chugoku Electric Power. It will ultimately lead to a three level comp, presumably with promotion/relegation involved to boot.

The power of these clubs is really what ultimately doomed the Sunwolves, with the majority of teams unwilling to release players for Moondog duty. This is primarily a result of the corporate influence in the game, where players are employees of the corporation as opposed to playing solely for a club as such.

Interestingly the powers that be have not ruled out other teams joining in coming years, with a possible expansion running the risk of accelerating the move of players to Japan from the Australia, NZ and increasingly England, and I think as long as domestic players are developed and given the opportunities that a strong Japanese competition has to be good for world rugby more broadly.

Kyodo News via Japanese rugby guru Rich Freeman has the story here. More broadly, Rich is a great source for news out of Japan so chuck him a follow on the socials.

There is a fair bit of time before this all gets up and running, with the scheduled start currently January 2022, with the initial start date of late 2021 pushed back to deal with the move of the Olympics to next year. 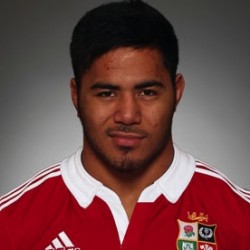 The fallout from the COVID-19 saga continues to play out in English club rugby, with a number of clubs making pretty significant moves in the last 24 hours or so. The most upheaval seems to have taken place at struggling Leicester, which has seen the departure of big name Manu Tuilagi amongst a group of five to leave overnight. It’s understood that Tuilagi was among a group of players who refused to sign amended contracts that would have led to long term cuts to their wages. No word yet where he might bob up, along with the others including former Rebel Telusa Veainu.

This follows the club having to sack 31 staff amidst losses of around five million pounds, and asking players and staff to take a 25% pay cut for the foreseeable future. When you add this to the overall salary cap cut being imposed across the board in England and it seems some players are being forced out of clubs they have been at for years.

BBC Sport has all the latest news on moves here, which also includes Northampton extending the expiring contracts of 19 players but all with a 12 month long 10% reduction into the new deals.

With the situation in the UK not quite as rosy as in the Southern Hemisphere with regards to having crowds come back it is entirely possible that the pain for some of these clubs is not yet over, and will likely continue for a while yet.