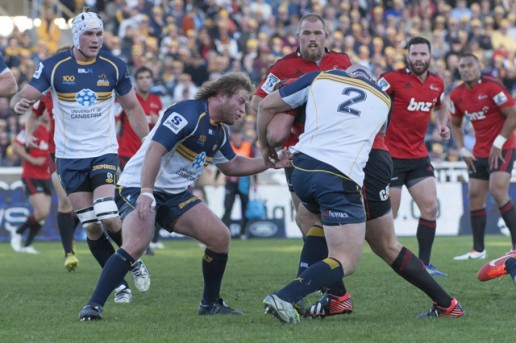 Friday’s top rugby news sees Gatland discussing Corbisiero, Palmer injury blow for the Brumbies, a new Force signing and plenty of changes for the All Blacks and France. 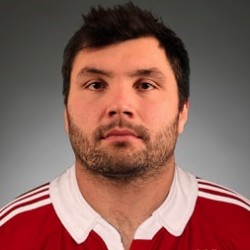 One of the surprise selections in Warren Gatland’s starting XV for the first Lions Test was the choice of English prop Alex Corbisiero over Mako Vunipola in the front row. This despite the fact that Vunipola was a member of the original squad, whilst Corbisiero is one of the raft of injury reinforcements that have been called upon since the tour started.

Speaking yesterday, Gatland explained the rationale behind the selection by casting doubt on Vunipola’s technique at scrum time, especially with the threat of rain in Brisbane on Saturday night. “Mako coming off the bench will give us impetus, but Alex is better technically and will give us the edge in the scrum” Gatland explained.

Brumbies prop Dan Palmer underwent surgery on a lingering foot injury yesterday, which will rule him out of the rest of the Super Rugby season. The injury is a blow for the finals-bound Brumbies with their scrummaging cupboard looking increasingly bare. As it stands, Jake White’s men will have only three props – Ben Alexander, Scott Sio and Ruan Smith – available for selection when their season recommences on July 13. Palmer will join Grenoble at the end of the season, so for the time being at least, he has played his last game for the Brumbies.

Palmer’s injury is the latest addition to a pretty long list, headed by handy players such as David Pocock, George Smith and Nic White. The situation is so bad that the Brumbies have elected to cancel a warm-up game scheduled against the Rebels on the 4th of July, and will instead jump straight back into Super Rugby. 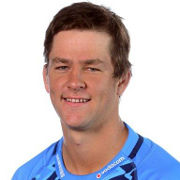 The Western Force continue to build their squad for next year’s Super Rugby campaign, after signing lock Wilhelm Steenkamp from the Bulls. The South African lock, who has done the rounds of the South African provinces playing for the Sharks and Cheetahs and Bulls, will settle in Perth for the next three years.

Steenkamp highlighted the Force’s culture as a major reason behind his decision, saying they are a side “that always plays with passion and they play for each other”. He also praised the work of Michael Foley in his first season at the helm and pinpointed his friendship with fly half Sias Ebersohn as another attraction for joining the Force.

Carter back for the All Blacks 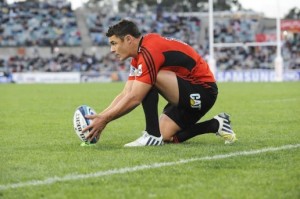 Things are not going to get any easier for France, following their 30-0 drubbing at the hands of the All Blacks in last week’s second test. Dan Carter is back for the third match this weekend, along with Piri Weepu. Other changes will see France-bound (that is now confirmed) winger Rene Ranger in the starting side, joined by Andrew Hore and Victor Vito. Veteran Keven Mealamu will be on the bench.

On the French side of the equation, they have made mass changes to last week’s side in an effort to try and turn things around. Coach Philipe Saint-Andre has made eight changes to the starting side in all, six of them on form, in addition to the losses of Louis Picamoles and Frederic Michalak through injury.