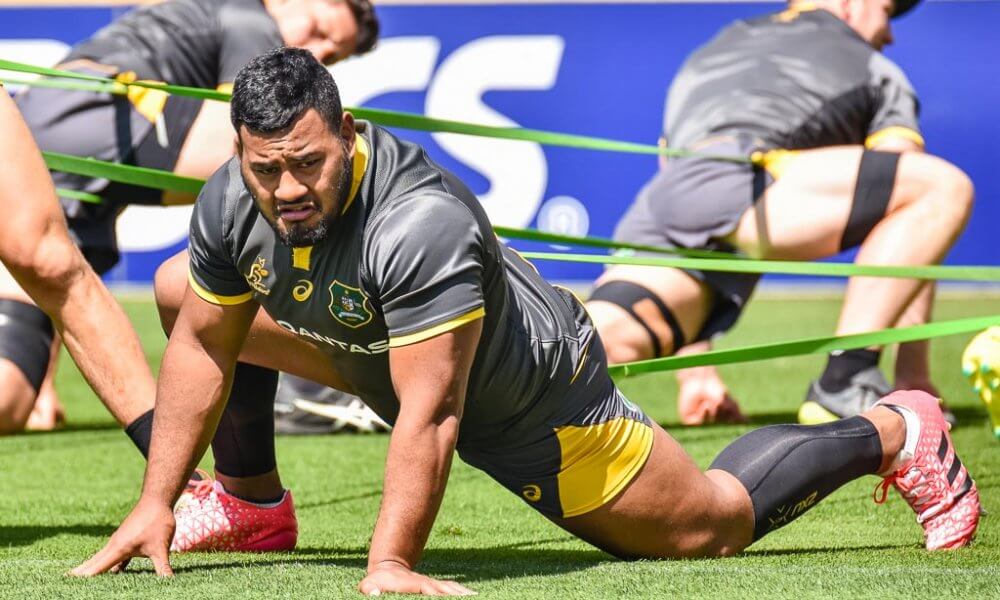 Coach Dave Rennie has refused to rest on the laurels of an impressive Wellington performance and made four squad changes for the second Bledisloe test.

The Wallabies last won in Auckland when an Andrew Slack captained, Alan Jones coached, test side defeated the All Blacks 22-9. Led by huge defense in the pack (Topo Rodrigez in particular), astute play in the halves (Nick Farr-Jones and Michael Lynagh) and moments of class from Brett Papworth and David Campese, the win secured a 2-1 series victory and a memorable Bledisloe win.