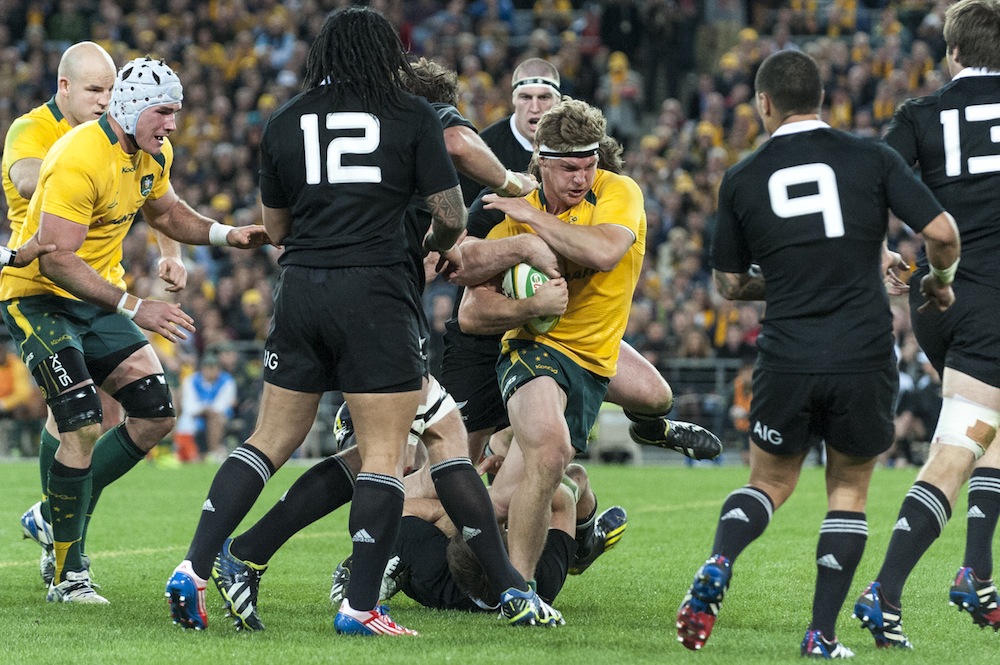 The first Wallaby team of the Dave Rennie era has been announced as they set themselves to break an almost 20 year New Zealand hoodoo.

Stay tuned for our GAGR indepth match preview, with the All Black team included, to follow.

Sort of but not completely. Hooper will not be the quickest to caps but he WILL be the youngest ALL-TIME, not just Australian, to do so.

Q. Who holds the record?

A. The one and only George Benjamin Smith