The evolution of womens rugby 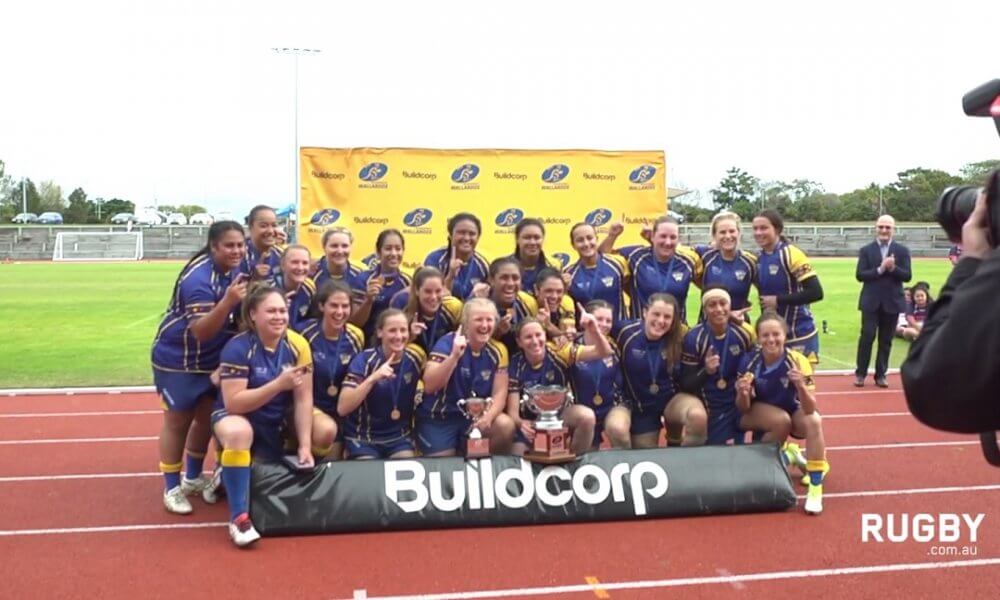 The evolution of womens rugby

In the latest episode of GOT everyone’s favourite female badass Arya Stark uttered the words I’ve been thinking for 38 years; “I’m not a lady, I never have been, that’s not me”. It got me thinking about the change I have seen in women’s rugby and the place of women in rugby clubs and the rugby community in the last 12 years. How we’ve evolved from “ladies bring a plate” to simply women who play rugby and should be considered like any other player on the books.

Women have always been involved in football clubs; on the committee, in the canteen, junior club uber driver, doing the hard, unseen jobs each week. Some of my experiences with men in rugby clubs has been coloured by this. That is how they have seen women contribute around clubs all their lives and therefore what they are used to. What they were not used to is seeing women in the jersey, boots on, covered in mud and blood. The transition between being the ladies of the club to being rugby players who happen to be women is a funny thing and not always easy. 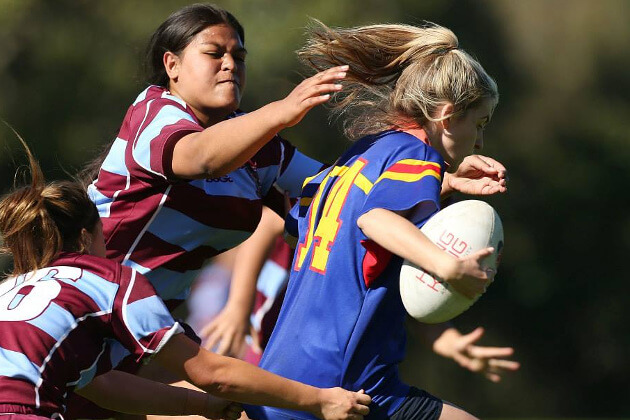 Some of those things range from the simple like the change rooms and all their open doors and urinals to the trickier conversation of how do we keep some of our less savoury club traditions without ending up on the front page of the newspaper. One of my favourite evolving tradition is the ‘ladies day’. The day which traditionally the players’ wives and girlfriends were treated to cupcakes, cocktails and usually some sort of nail treatment as a way of saying ‘thank you for letting us have your boyfriend every Saturday in winter’. But now your club has a women’s team? How does ‘ladies day’ work? Some clubs have been known to flat out refuse to invite the women’s team to ladies day or have scheduled the activities while the women’s team are on the field or even playing away. The argument being it’s for the ‘lady supporters’ of the club not the players. Some clubs have embraced the women’s team in joining in ‘ladies day’ with mixed results. I’ve been to a few where the women’s team enjoyed themselves a little too much at the bar and were not asked back, but I’ve also been to one where we managed to recruit a WAG into playing.

Another of my favourite awkward evolving moment is the male coach who has been coaching the ‘boys’, ‘lads’, ‘fella’s’ all his life gets involved with the women’s team and has no idea what term to use. ‘Ladies’ gets a run a lot and it drives a few of us crazy; it’s an old fashioned term that makes me feel like I should be doing needlework and worrying if my cakes will rise. Don’t get me wrong, I often worry about my cakes not rising and can knit you a woolly beanie with a pom pom on top. But I also love playing rugby and all the aggressive physicality that goes along with that. When I’m wearing boots and you want to give me a rev up it’s probably not best to remind me that I am supposed to be the fairer sex by using the word ‘lady’.

So what is the correct term? It’s variable I guess between each person and team but it my opinion, if you would call a men’s team ‘boys’ then the women’s equivalent is ‘girls’. Although an old coach of mine who would get excited on the sideline, forget and scream ‘come on boys’ anyway. 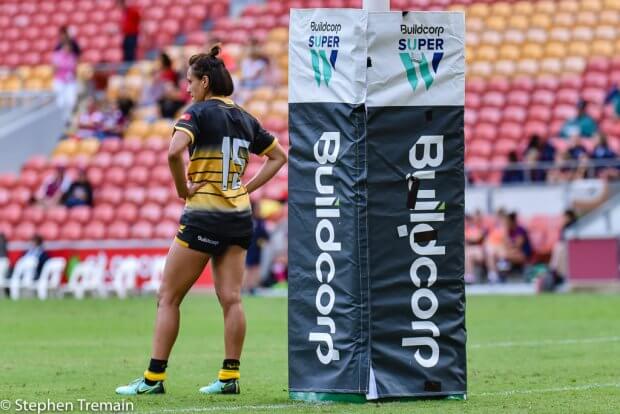 The change in title has flowed through to the marketing department too. All the elite women’s leagues around Australia, rightly or wrongly, have a W attached to the title not an L; Super W, AFLW, NRLW, WBBL, WNBL, W League. The Super W trophy is actual a large metallic W, just in case you might have been confused!

Anyway getting back to Arya, I believe she is standing on the shoulders of giants who have gone before her. There have been countless women battling through wades of white walkers, or men of a certain age at rugby clubs for decades. Pushing their case, making the contribution to the club on the field and not just at the pie warmer. Women who have helped make the changes around the clubs that I now notice. The “women’s grade” who aren’t just seen as the token team at the bottom of the run sheet but one of the premier teams at the club. There’s still plenty of ground to cover and a lot change to come. However, to quote Arya again, she once uttered that “the world doesn’t just let girls decide what they’re going to be”. I bet she doesn’t believe that now and I don’t either when it comes to how a woman wants to be involved with rugby.