Chiefs Beat the Brumbies on the Buzzer 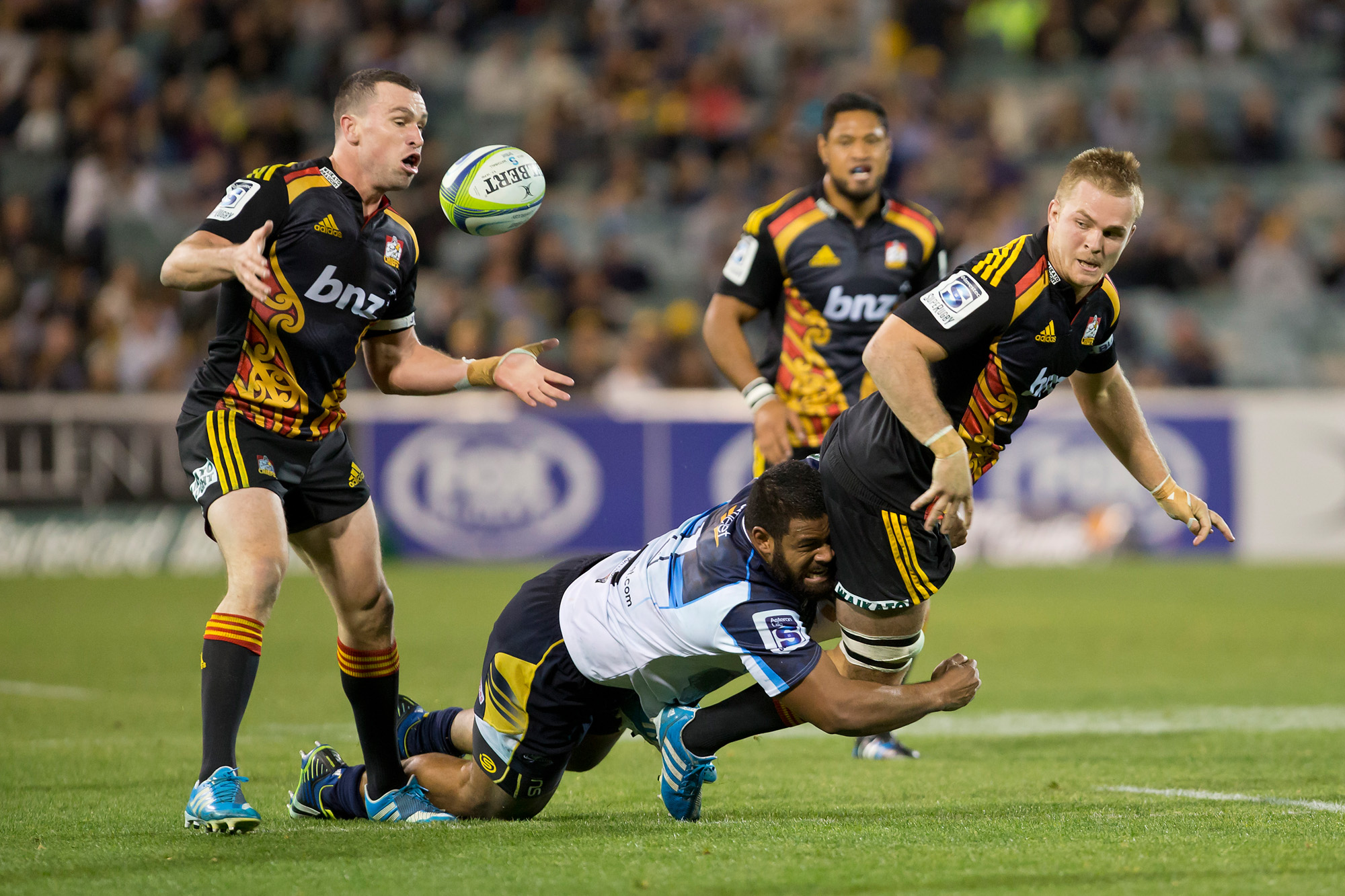 Chiefs Beat the Brumbies on the Buzzer

The Brumbies have gone down by two points at the death to the Chiefs after leading for much of the second half. It was an epic match that continues the rivalry between these two clubs over the last few seasons.

The first half was a real showcase of running rugby from both teams. After Aaron Cruden and Christian Lealiifano traded penalties Nic White had a go from 48 meters to put the Brumbies in the lead 3-6.

While the Brumbies mostly decided against kicking at goal and were determined to score tries it was Chiefs who drew first blood when Charlie Ngatai (who was a late substitute for Sonny Bill Williams) showed strength, elusiveness and pace to score from a counter attacking raid. The Chiefs were ahead 10-6 with 15 minutes gone.

The Brumbies hit back quickly though and it wasn’t long before a driving maul saw the Brumbies again gain the ascendancy. Ita Vaea scored a team effort and the score was 10-11  as Lealiifano missed a wide conversion.

The half ended 13-11 to the Chiefs, Cruden added a penalty after a dubious infringement against Rory Arnold while White missed a long range effort off the post. But more memorably Robbie Coleman punched the ball out of Chief’s number 8 Maama Vaipulu0’s grasp as he looked certain to score. While Matt Toomua foiled a similarly promising raid with a timely intercept from the edge of the ruck. 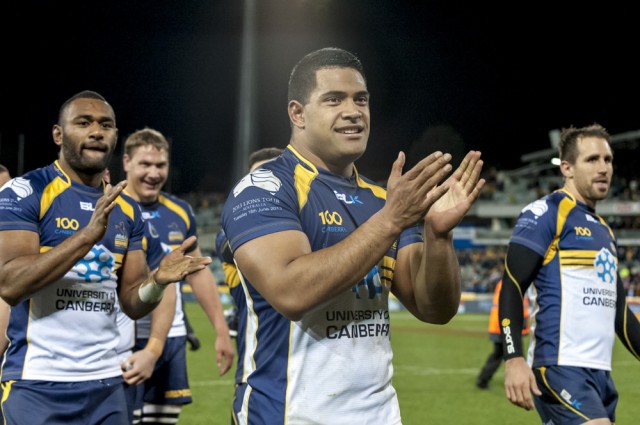 The second half began well for the visitors, Lealiifano putting them in front after 4 minutes with a well taken penalty. The Brumbies then began to dominate the scrum, winning three consecutive penalties, the third converted into points by Lealiifano again to put the Brumbies out by 4.

When Scott Sio was substituted For JP Smith, so too went the Brumbies scrum dominance. The Chiefs gained a shot at goal from the next set piece and Cruden showed no nerves to bring the the deficit back to a solitary point.

The Chiefs were coming home with a wet sail and were hot on attack with five minutes to go. Cruden made a big call to kick pass to the left wing which proved too long for Seta Tamanivalu.

The Brumbies needed only to secure their line out which had been solid all match. A handling error (ruled a knock on) proved disastrous though. The Chiefs earned a penalty from the ensuing scrum (reserve flanker Sean Doyle broke early) and Aaron Cruden completed his perfect kicking game to edge two points ahead ultimately take the points. 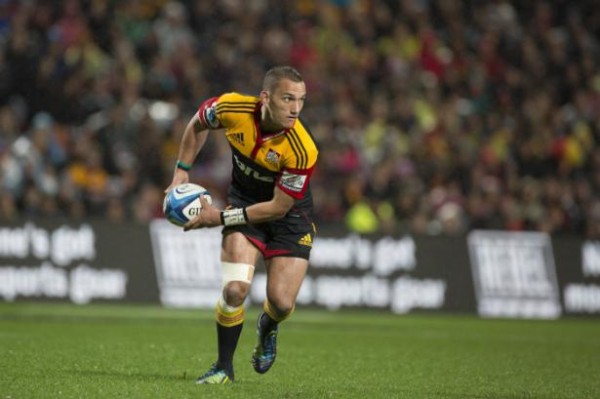 Cruden breaks the hearts of Brumbies

When Scott Sio Was subbed off at 60 minutes the Brumbies scrum dominance waned and the Chiefs got back into the game.

Aaron Cruden. Ice cold kicking accuracy. Not a stand out, but did it all under pressure.

Scott Sio, Stephen Moore and Ben Alexander all did well at the set piece. The whole back line looked good for the Brumbies. Rory Arnold showed what he can do as a big unit.

Hunt in Trouble for Cocaine
Waratahs hold off Rebels