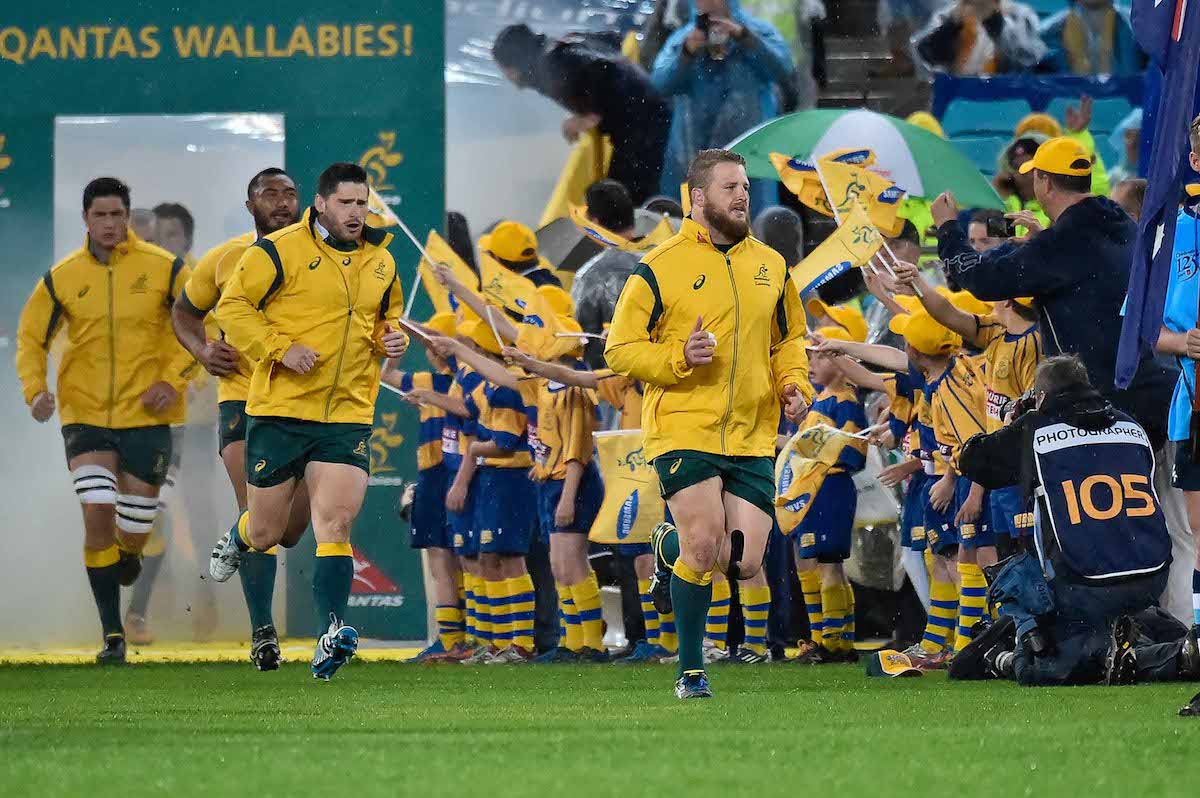 Adam Ashley-Cooper will line up for his 100th Test match when the Wallabies face the All Blacks in Brisbane in the third Bledisloe Test on Saturday night. 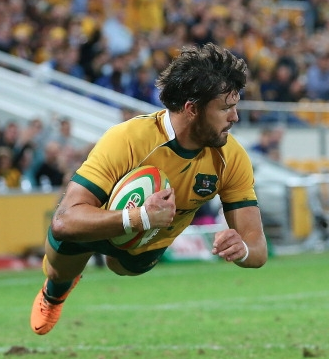 On the bench Quade Cooper returns to the Wallabies squad for the first time in 2014 and is part of of 5/3 split that includes Nic White and Rob Horne as part of the backs contingent.

James Horwill drops back to the bench after starting against Argentina and joins Josh Mann-Rea, Benn Robinson, Ben Alexander and Matt Hodgson in the forwards.