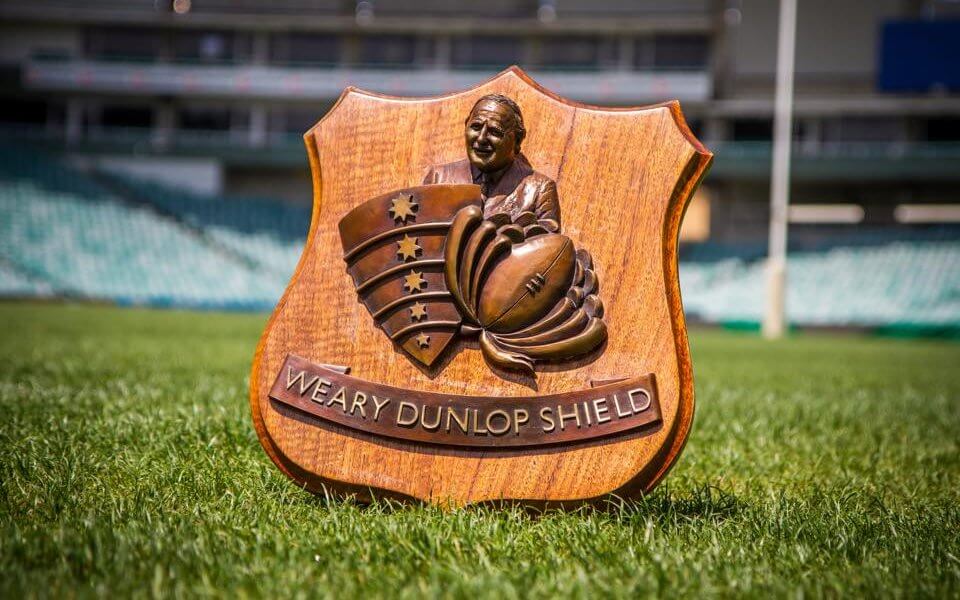 The Rebels host the Waratahs in a battle for a spot in the finals.

It’s that time of year again; the week all Rebels fans have been waiting all season for, the week the team we love to hate graces AAMI park with their presence. It’s the Rebels v Waratahs week, Mexico v Trump, Melbourne v Sydney. It’s time for the Weary Dunlop Shield to return south of the border, where it belongs.

Let’s face it, with three games to go whoever loses this one’s season is over, both sides are fighting for the chance to play finals, and can’t afford to lose this game.  The Tahs are in a position where they need to win all three and hope some results go their way to secure a position in the Top 8.  The Rebels are hoping a win here so they can not rely on picking up a result in Christchurch next weekend.

The Rebels are coming off a massive win in Japan in Tokyo, with some big names returning from injury.  Matt Toomua making his first start of the year this is the strongest side the Rebels have fielded all season.

The Tahs, on the other hand, are coming off a tough loss to the Jaguares where they failed to pick up a bonus point. The Waratahs have been the bridesmaids all season long, with all 8 losses being by under 10 points.  Talk about a season of missed opportunities.

The Rebels welcome back Jones and Naisarani from injury, bolstering an already strong pack.   Richard Hardwick retains his spot at 7, with Cottrell dropping to the bench.

Matt Toomua gets his first start at 12, pairing with Hodge at 13.  Meakes moves to the bench, giving the team some great finishing options deep into the match.

The biggest surprise is at halfback, with Will Genia passed fit to play.  Many pundits wonder if he’s being rushed back to early, but he appears to have passed all the necessary checks at this stage.

The Waratahs made one forced change, with Lalakai Foketi replacing the injured Karmichael Hunt, who injured his knee against the Jaguares last weekend.  Curtis Rona returns to the starting side, witching for Cam Clark in the only positional change.

It appears the Gibson is resisting the urge to rest his star players, despite the need for his Wallaby players to sit out at least one match this year.

What are the key matchups this weekend?

I’m going to assume a one Michael Cheika will be paying a lot of attention to this matchup; two out of the names being thrown around the Wallabies full back position, going head to head has my interest anyway. They both play a very different style of game and I’d expect to see them looking to expose the other’s weakness. 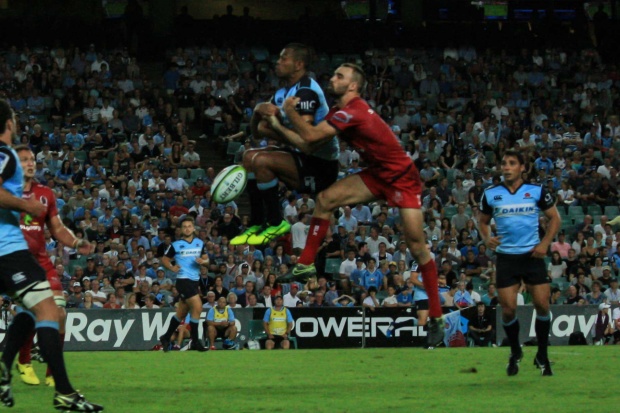 Although Beale has improved over the last few weeks, you’d expect DHP to be the front runner for the first crack at the Wallaby 15.

Beale has flair, but DHP has the better composure for a 15, especially in those pressure matches.

Both these guys are incredible locks, they do so much work on the pitch that goes unnoticed by most, I actually was disappointed when Simmons signed for the Waratahs from the Reds, cause at the time the Rebels were desperate for a good lock, don’t forget he signed mid-year before and of the Western Force saga had played out. His had a good consistent season and will be apart of Cheika plans for Japan. 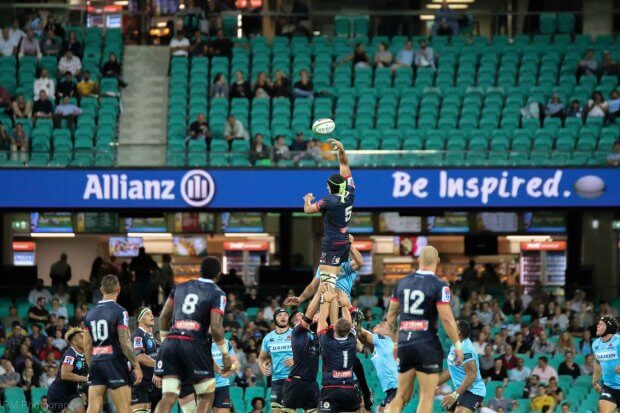 Be inspired by Adam Coleman.

On the flipside, Coleman has had a pretty quiet season; a few injuries and poor games, really needs to stand up as lock is probably the Wallabies strongest position.  With the abundant depth at Lock, at least one quality lock is bound to miss out on a ticket to Japan.

The man v the boy, need I say more?

OK sure, I’ll give you my thoughts on ol’ Nick.

Nick Phipps, contemplating his next move.

It’s about time that Phipps steps up and proves he is the number two scrum-half in Australia.  Genia is the premier scrumhalf in Australia and is probably the easiest selection to make in the Wallabies side at the moment.  Phipps needs to prove that he deserves to be in the matchday 23 as McDermott has really burst onto the scene in 2019.

Time to sink or swim, Nick.

The battle of the premier 10’s will be immense. Put simply, Cooper needs to step up and outplay Foley, and he will go a long way to wearing the Wallaby 10 jersey this year.

In Sydney, on Easter weekend it was pretty even for month os the match until he took control in the second half.  Aside from his general play kicking and defensive effort, he stole an overthrown lineout ball from the Rebels, and ran unopposed to score under the sticks.  THe try went a long way to swing momentum back to the Tahs, who went on to win by three points. 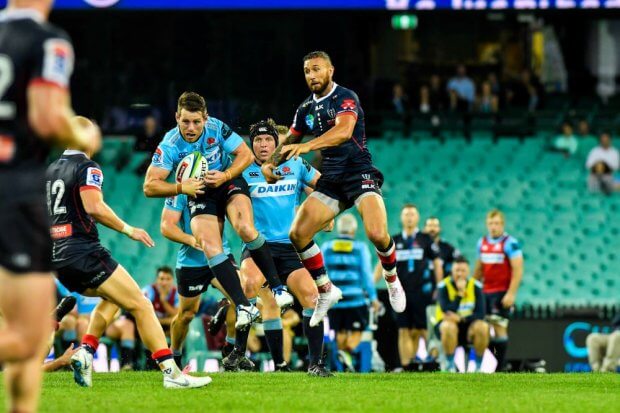 This time around, I expect Quade to step up and put on that full show that his been showing sneak peeks of all year.  If the Rebels back win dominance and Will can give the good front-foot ball, Quade will light up AAMI park on Friday.  With Hunt on the sidelines, Quade and Matt will target the inside centre channel, and will likely find many gaps for the outside backs to him.

This match is more than the match of the Round, it’s the most important match this round. Don’t get me wrong the Sharks v Canes has the potential to be a cracking preview to a likely quarterfinal matchup, but the Rebels v Tahs has two teams that need to win to stand a chance at making the finals. It’s a local derby between two rival cities who love nothing more than getting one over on the other. 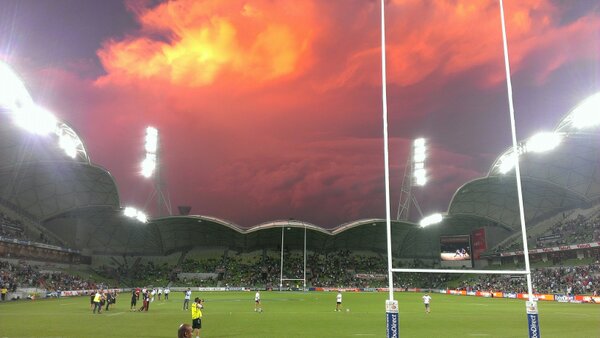 A freezing cold night, oh and for the match.