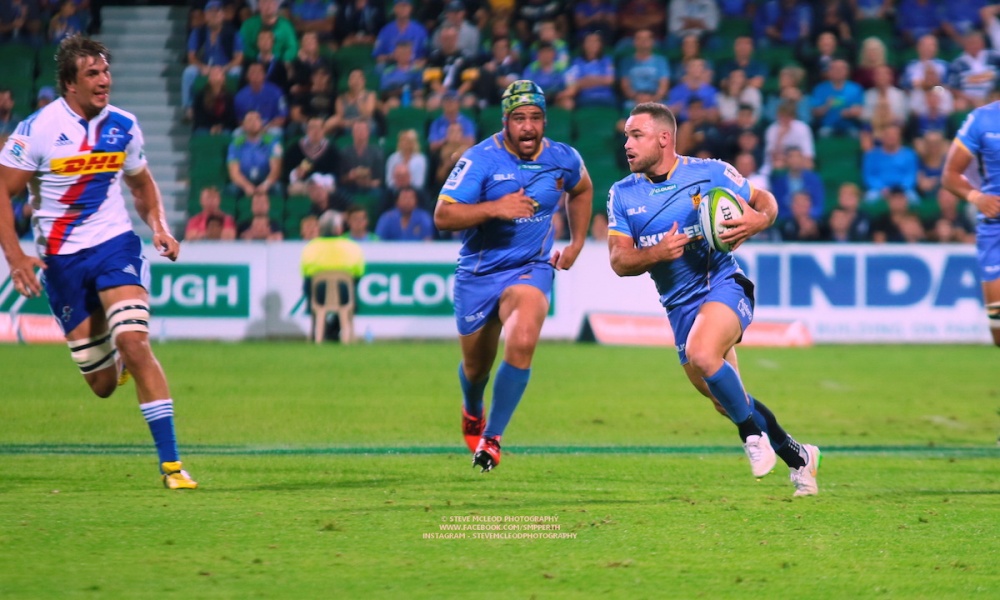 Late on Sunday evening the Australian Men’s Rugby Sevens team took down their sport’s fastest-growing powerhouse in the third-fourth playoff at the Hong Kong Sevens.

The Hong Kong tournament has been slim pickings for Australia since last taking home the Cup in 1988, and finishing with the bronze medal constitutes one of the nation’s strongest performances at the Sevens’ showcase event.

As the team walked the grounds of Hong Kong Stadium for their lap of honour, the buzz surrounding the Australian success was drowned out in the press by the furore of SANZAAR’s announcement that an Australian Super Rugby side was officially on the chopping block.

This reporter was on hand to capture the immediate reactions of Australia’s sixth professional Rugby team to the breaking news.

Team stalwart James Stannard, a 29-cap scrumhalf for the Force between 2008-2012, expressed his profound disappointment that his old team were favourites for the axe.

“Australian Rugby definitely needs a change somewhere,” Stannard admitted. “I don’t have the answers but I hope that it’s not the Force,”

“It would be disappointing if they chose to cut the Force because I think there’s great potential to grow the game over there and there’s just so much support for the team.

“I think even if the Brumbies or Rebels moved to Perth there’s great potential to grow the game in the West.”

World Rugby’s Sevens newcomer of the year Henry Hutchison said: “I haven’t played at Super Rugby level yet but I know it’s the toughest provincial competition in the world.

“At the moment Australian teams are fighting hard but the scores aren’t going our way.

“Maybe cutting a team will strengthen the other squads, but if we didn’t have the Force we wouldn’t have found players like Dane Haylett-Petty and Adam Coleman, so it’s a tough one to take.”

“It’s hard to please everyone but [Pulver]’s got to take care of the business side and financially look after Australian Rugby, which we do need improvement in.

“Bill’s got a lot to think about so I’ll leave that decision to him.”

“I don’t think cutting one Australian team is the right move at all,” said Lucas. “The only way to grow Australian Rugby is to keep all the teams so I’m pretty saddened by the news.”

Killingworth claimed he could not honestly identify any benefit to Australian Rugby in losing a Super Rugby team.

Australian head coach Andy Friend said that while it was sad for whichever team was to be dropped, Australian Rugby needed to tighten their collective belts to preserve the future of the game.

“[Rugby Union]’s not earning a lot of money in our country and it takes money to run a football team,” the former Brumbies head coach said.

“The money we’re spending on running those football teams could be going to grassroots rugby which is the future of the game. Sadly I think it’s the right call.”

“Obviously it’s not great seeing the Aussie teams lose every week, week in, week out – you want a strong Aussie conference where they’re winning games against the New Zealand teams.

“If you’re not one of the best players you have to think: ’Do you deserve your spot in one of those teams?’”

The ARU have backflipped on a promise to decide on the fate of the Western Force and Melbourne Rebels within 72-hours in favour of completing their due diligence, making it unlikely that the community will have a decision before the Aussie 7s kick off in Singapore this weekend.