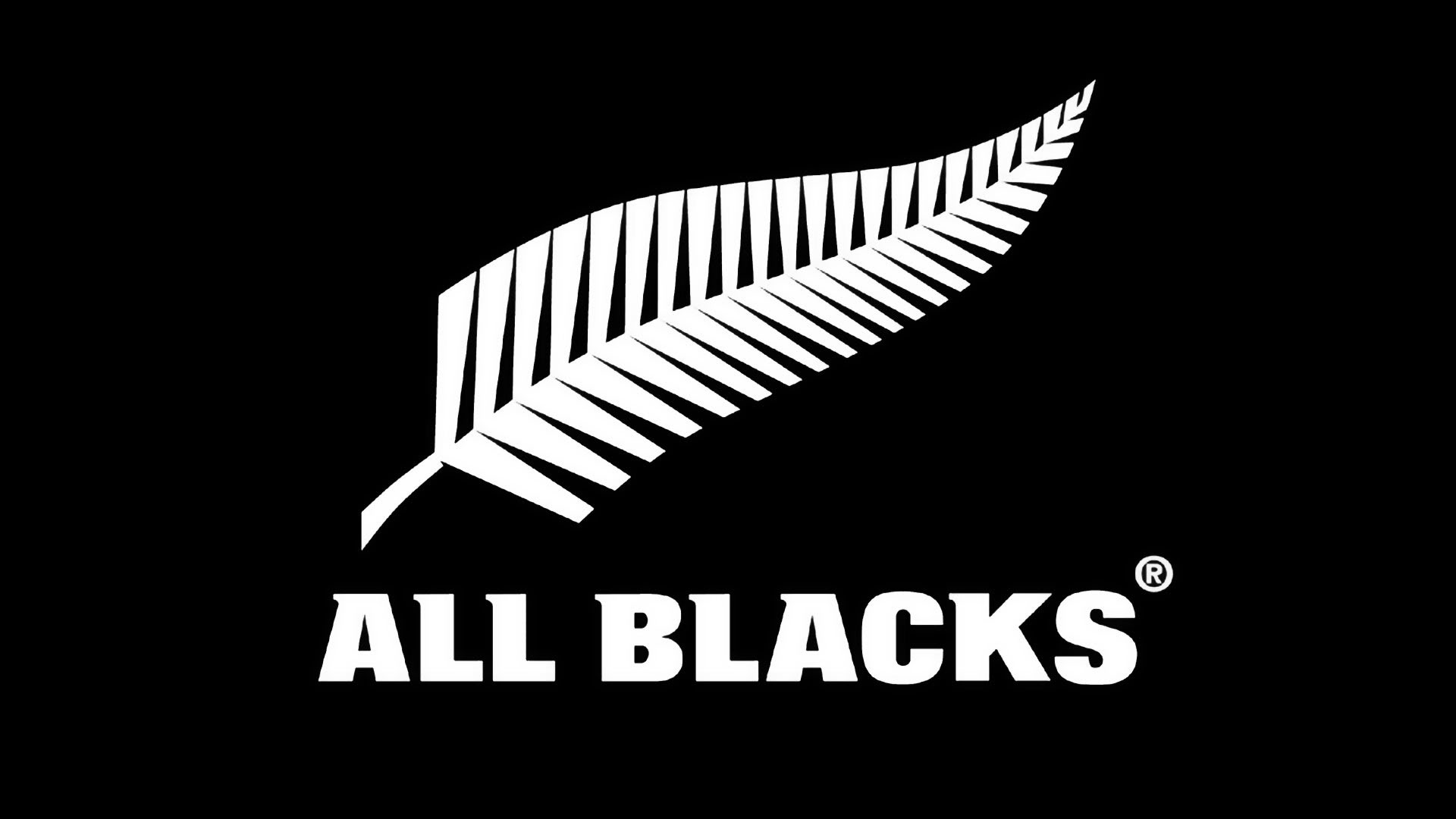 Who needs Sonny-Bill when you have Ma'a?

The All Black selectors have resisted the temptation of selecting their latest rugby ‘it man’, Sonny Bill-Williams for their Bledisloe encounter with the Wallabies on Saturday. Unsurprisingly the kiwis have stayed true to their fabulous centre pairing of Ma’a Nonu and Conrad Smith, with the prodigiously talented Isaia Toeava on the bench.

The All Black team is:

The team features four changes to the starting side from the last Bledisloe game in Sydney. Joe Rokococko replaces Israel Dagg on the wing, Dan Carter strolls back into the team for Aaron Cruden, the injured Piri Weepu is replaced by Jummy Cowan whilst Jerome Kaino takes Victor Vito’s spot on the blindside flank.

There are an interesting few names on the bench with former Reds player Daniel Braid set to play his first test for two years, whilst back up hooker Hika Elliot may well play his first.

The Wallaby team will be named later today.

Are we nearly there yet?
Hong Kong Phooey – bugger all changes to Wallabies