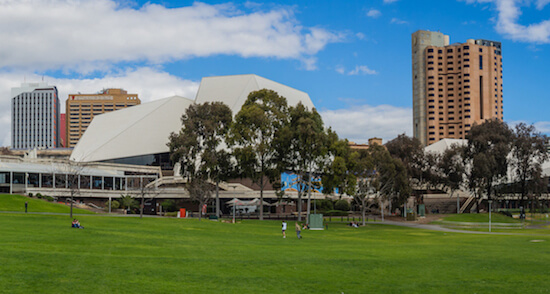 An upstart Super Rugby franchise located in Adelaide have taken out a court injunction demanding immediate inclusion into the Super Rugby competition. “We have bided our time for long enough, LONG ENOUGH” a team spokesman said. “It is constitutionally un-Australian to continue to deny us inclusion in the Super Rugby competition. We also demand big f*cking financial bailouts from the ARU so we can follow our romantic dream of being the hero every f*cking Saturday arvo. No more questions. F**k you all.”

Having been banned from NZ rugby forums, Dismal Pillock found a home for his disturbing and hilarious warped stream of consciousness in the G&GR forum. We try to publish some of the least offensive nuggets of gold here.