“Gary Owen III” attended the presentation and has filed this report, which outlines the purpose of the ceremony, key messages from NSW Rugby and the award winners.

Thanks “Gary Owen III” and congratulations to all the award winners – well done.

On Friday night, NSW Rugby hosted their 2017 Awards night at the Homestead in Centennial Park.

This year’s awards were a combined celebration of rugby across both the professional and the community game and represented the vision that Andrew Hore (NSW CEO) and his team have of re-uniting all of NSW rugby under one banner.

The evening saw Waratahs (past and present) celebrating milestones and achievements alongside their community rugby partners whom were equally recognized for their successes over the season. Matthew Burke and Damien Fitzpatrick were the Masters of Ceremony for the night.

Andrew Hore gave the opening address and explained the vision they have to bring rugby back from some recent dark days.

Their challenge is not a simple one – bringing together the various stakeholders such as the Waratahs, Shute Shield, Suburban Rugby, Country, Juniors, Schools, Women’s and Referees, which have to some extend all been running their own parts of rugby independently.

This vision will require strong leadership and all arms of NSW rugby pushing in the same direction. But it was not a night to dwell on the negatives. He spoke of the such things as the success of rugby at the grassroots level and the wonderful scenes of the Shute Shield Grand Final at North Sydney Oval.

The night moved onto the Awards part and was intermingled with both Waratahs and Community rugby players and officials being recognized for their exceptional achievements in season 2017.

Here are the award winners from the night. Congratulations to each of you and thanks for the part you play in making rugby great again. 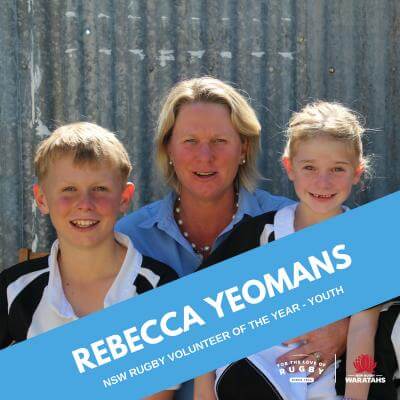 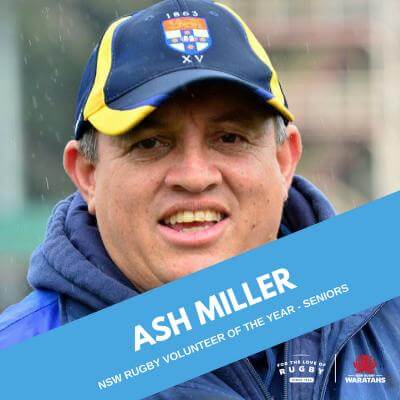 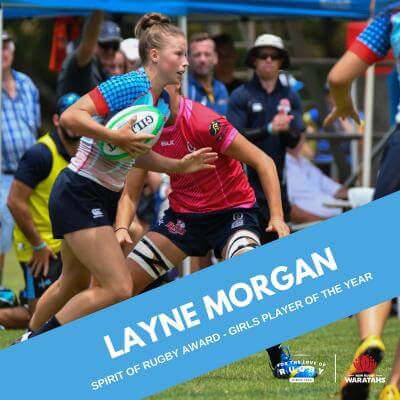 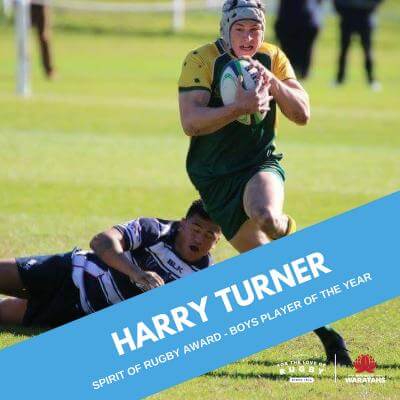 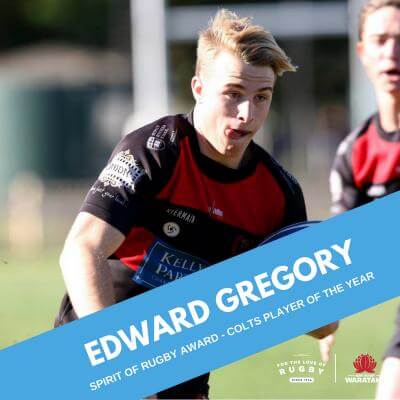 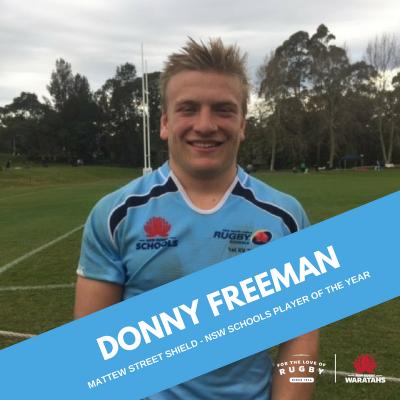 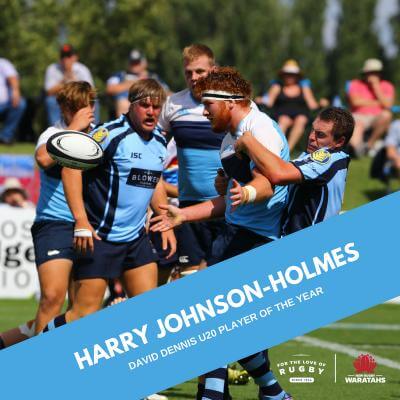 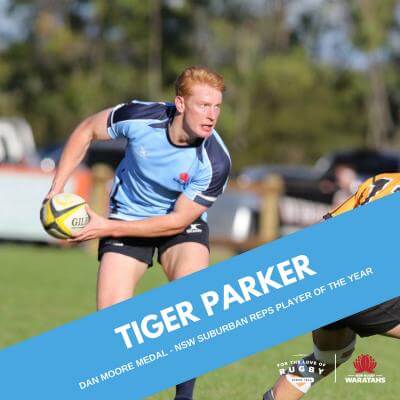 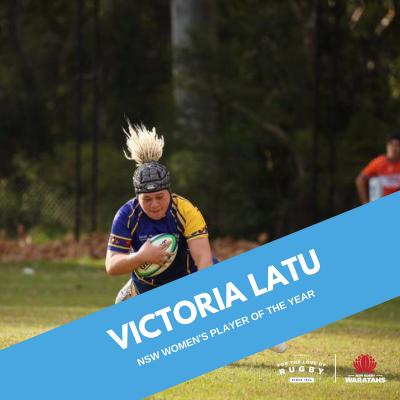 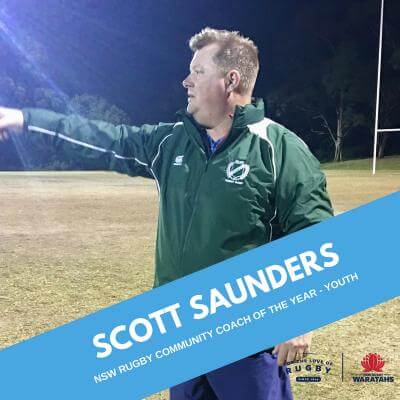 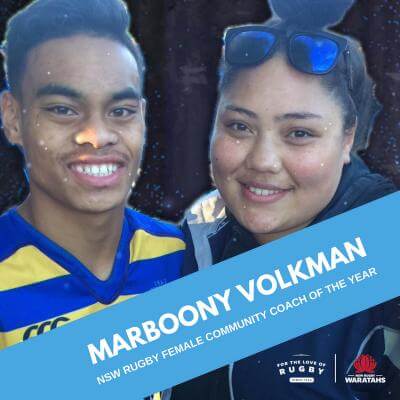 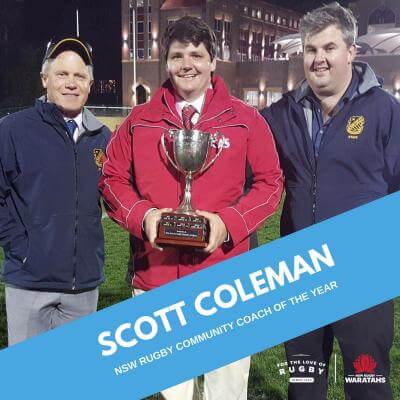 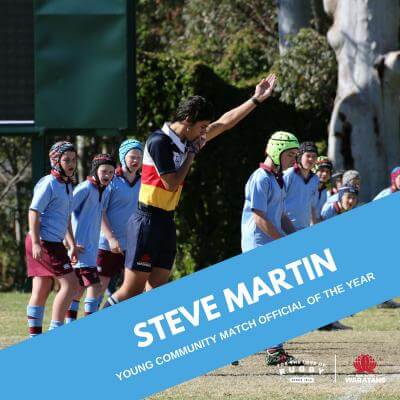 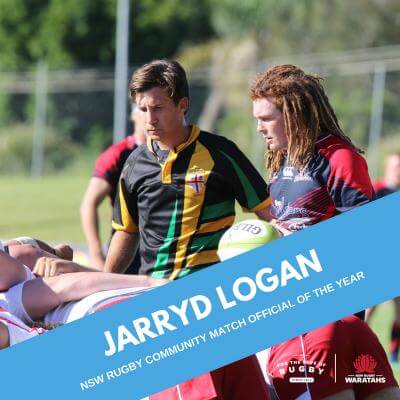 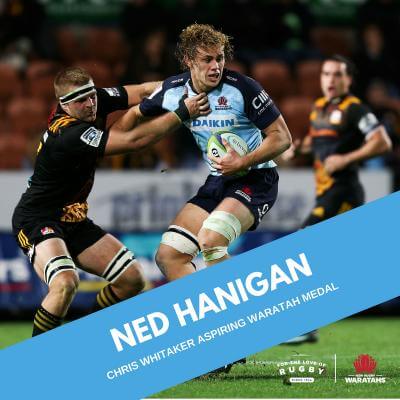 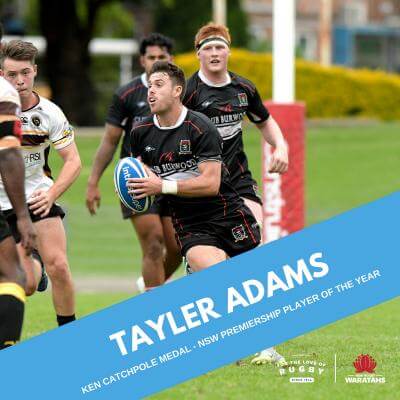 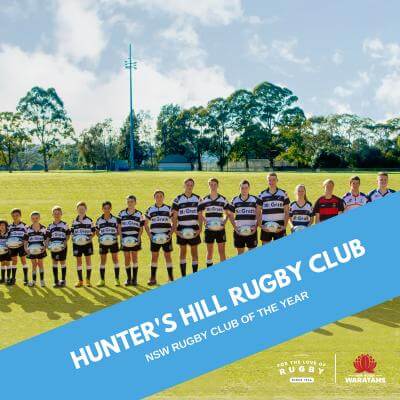 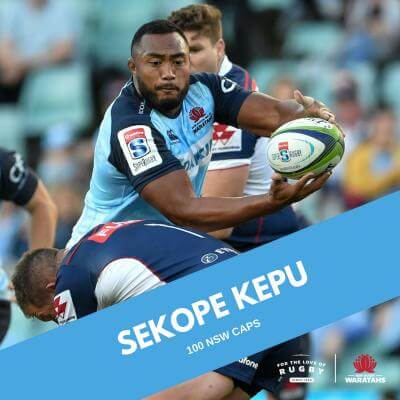 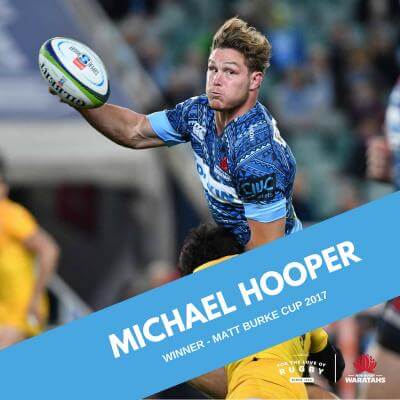